With a capacity of over 106,000, Beaver Stadium, home of the Penn State Nittany Lions, is the second largest stadium in the Western hemisphere (after the “Big House at the University of Michigan) and the fourth largest in the world.

A recent off-season upgrade to high-definition LED scoreboards was accompanied by a parallel upgrade to a new high-definition sound system that relies on Danley Sound Labs Jericho Horns to throw sound from the south end zone clear across to the north end zone – and all areas between – with fidelity. Coverage has been measured at ± 2 dB across that huge expanse.

The Jericho Horns at the University Park, PA stadium are joined by eight Danley TH-812 subwoofers to support a musical low end that shakes the stands.

“The new scoreboard would no longer be able to accommodate the old sound system,” says Devenney. “It simply wouldn’t fit. Danley president Mike Hedden came up from Georgia to demo a Danley Sound Labs solution, and the school officials liked its full-bandwidth sound, dynamic response, and even coverage.”

Importantly, the Danley solution would allow Devenney to cover the entire stadium with a much smaller footprint. “Our demo was an opportunity to do a side-by-side with a very popular line array,” Hedden explains. “At 800 feet the Jericho Horn was clear and present, like it was fifty feet away. When we switched to the existing line array it was as if the sound stepped backwards 300 feet. It was a stunning difference.

“One of the officials asked me how I could explain what everyone was hearing. I replied, to paraphrase the founders, we hold these truths to be self evident, that all loudspeakers are not created equal.”

Four Danley TH-812 subs are on top, with the other four on the bottom. Devenney left a distributed system of fill loudspeakers under overhangs in place. Lab.gruppen LM26 processors running Lake software provide equalization and protection for the system. Lab.gruppen FP-Series amplifiers with the NLB-60E controller provide system power as well as network control and monitoring.

“Everything worked out very well,” says Devenney. “Coverage is excellent: plus/minus 2 dBA throughout the stadium, except in club areas where I intentionally made things quieter. The system has good articulation, nice fullness, great dynamics, and impressive vocal clarity. The J4’s do a great job getting high end to the far side of the stadium, and the efficiency of the Danley components reduced the footprint considerably from where it had been.” 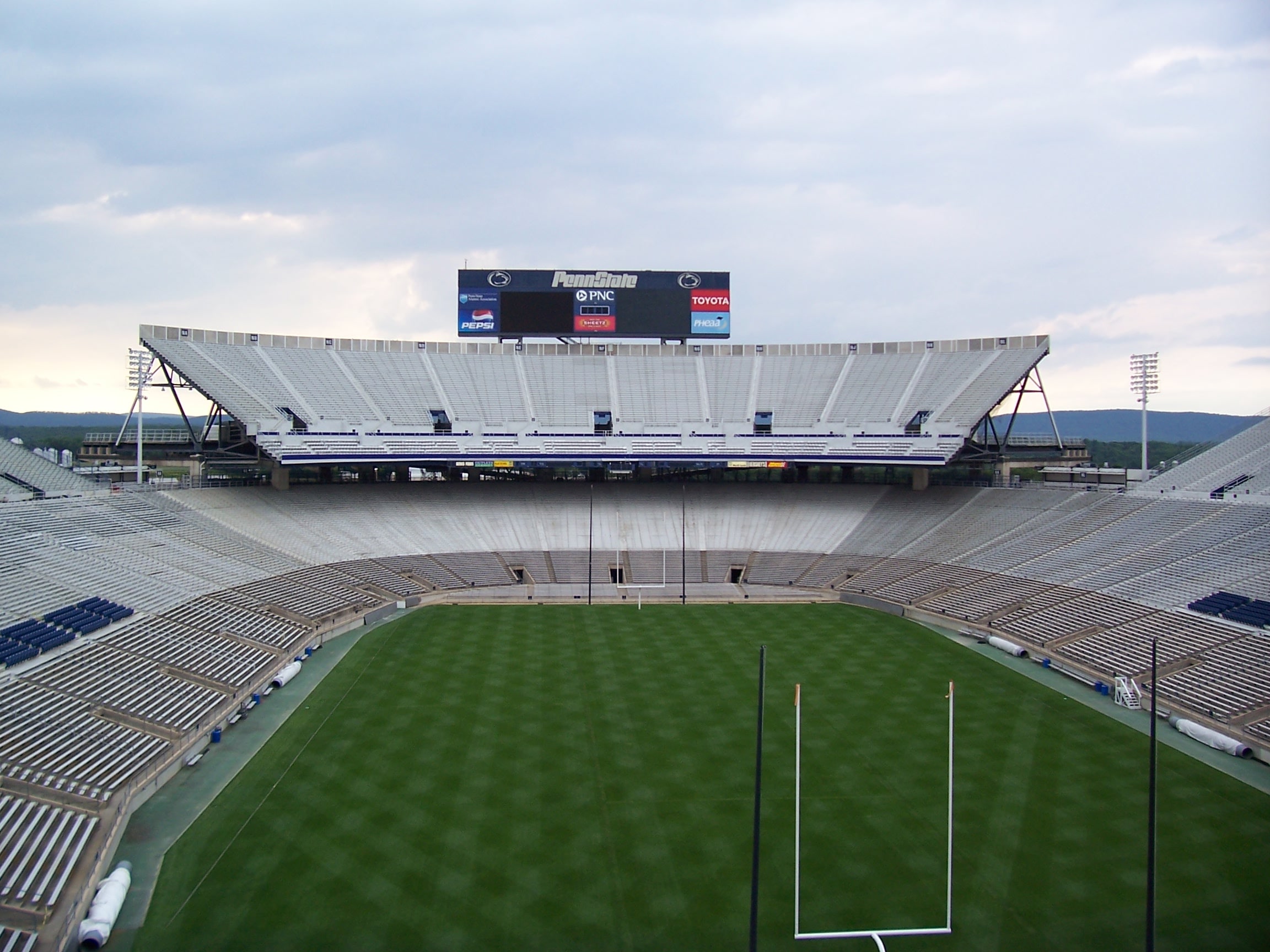 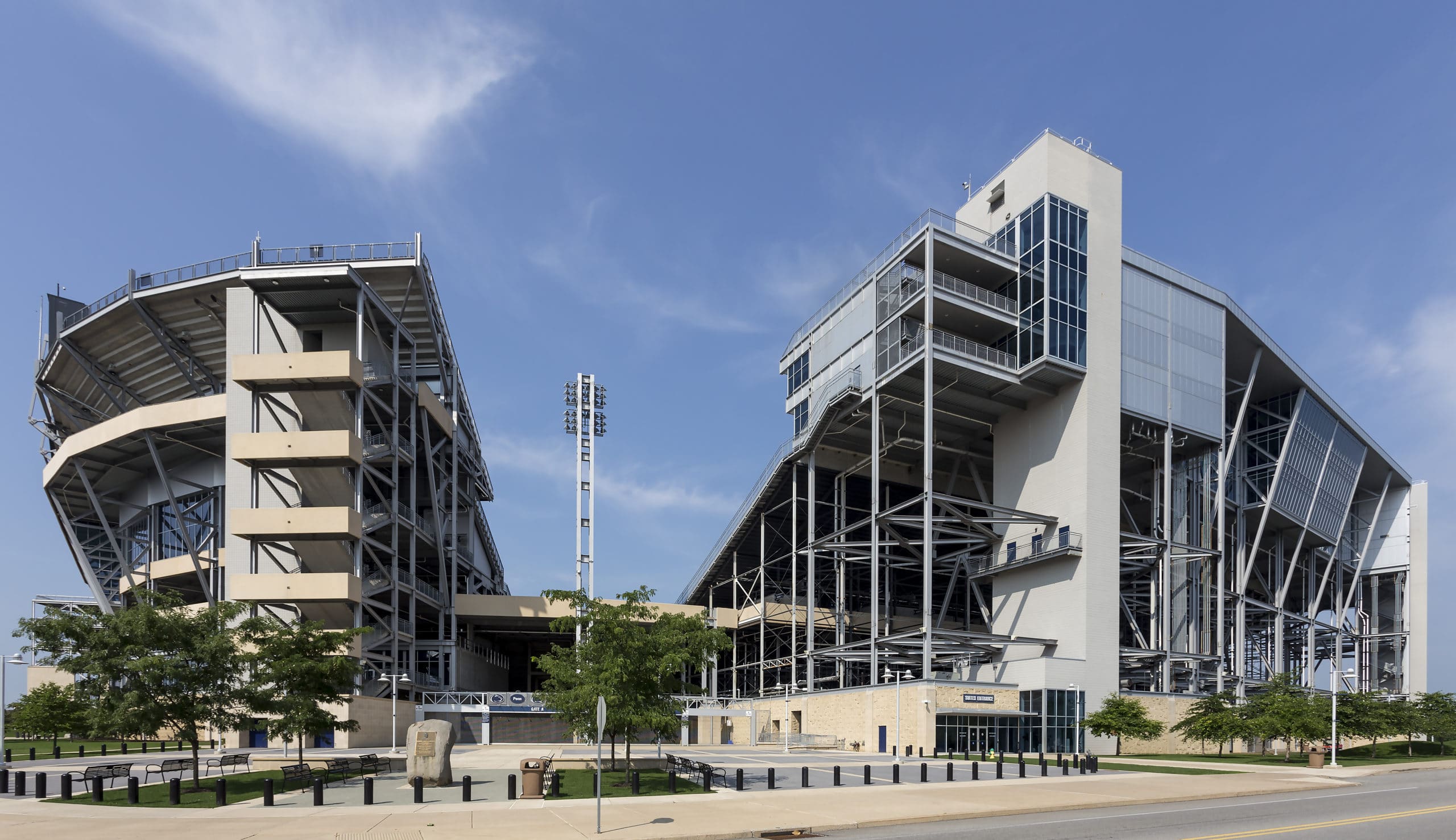