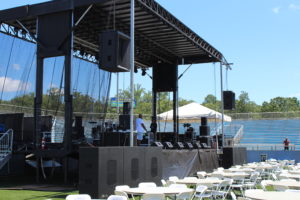 It was a beautiful summer evening in Atlanta, Georgia when legendary reggae innovator Beres Hammond triumphantly took the stage at Clayton County International Park. Already glowing from the heat of the warm-up acts, the sold-out crowd of 6,200 exploded at the sight of their hero, and the tunes that followed lifted them rhythmically up to reggae heaven. Credit for the successful show goes to Hammond, his band, and the promoters, but it also goes to Collin Rigg his sound production company (Showmax), and the Danley Sound Labs rig that Rigg commissioned for the show. A pair of massive, point-source Danley J3-94 Jericho Horns and six Danley BC-415 subwoofers conveyed the artistry, spirit, and chest-thumping rhythm of Hammond’s reggae.

A short time later, Rigg attended InfoComm with an audio industry buddy, since it was local and since he’s a curious guy who still geeks out on gear. “I came across the strangest cabinets,” he said. “They were Danley boxes, and we got a demo and an explanation of how Danley technology works. That lit a fire under me, and after sitting on it for a month, I decided to pull the money together to buy a Danley rig and to get back into the game.” Rigg purchased eight Danley SH-46 full-range boxes and four Danley BC-415 subwoofers, along with several Danley DNA multi-channel, DSP-enabled amplifiers.

For the Hammond show, Rigg, along with the courtesy of Danley Sound Labs and head engineer Ivan Beaver, deployed a pair of Danley J3-94 Jericho Horns, which are now commonly used for sports arenas and other huge venues where line arrays would be the conventional approach. That was spectacular for the Clayton County International Park arena. All told, the system consisted of two Danley J3-94 Jericho Horns, six Danley BC-415 subwoofers, two Danley SM-80s for front fill, and four Danley SH-46s for side fills. All the boxes were split symmetrically to deliver solid stereo imaging. Danley DNA and EDA amplifiers with onboard DSP powered and conditioned the system.

Rigg ran into a massive hitch just hours before the show was supposed to start: the stage box that was supposed to come along with the package was missing. Several hours that were planned for system tuning instead were burned tracking down a replacement stage box. “Thankfully, we were able to put the Danley system up quickly,” he said. “And that’s all we really had to do. The Danley boxes sound great even without any processing, so the small amount of system tuning we did brought it from great to perfect.”

He continued, “I’ve done hundreds, maybe thousands of shows, and I’m always aiming to give the audience a beautiful musical experience. At the Clayton County International Park featuring Beres Hammond, I walked through the crowd and saw that people were fully immersed in the show. A bunch of people, without prompting, talked about how great it sounded. These are non-technical people who just love music; if they can detect that difference, I know it’s not just me. Danley really gives me the kind of clean, loud, hi-fi sound that I was always looking for!” 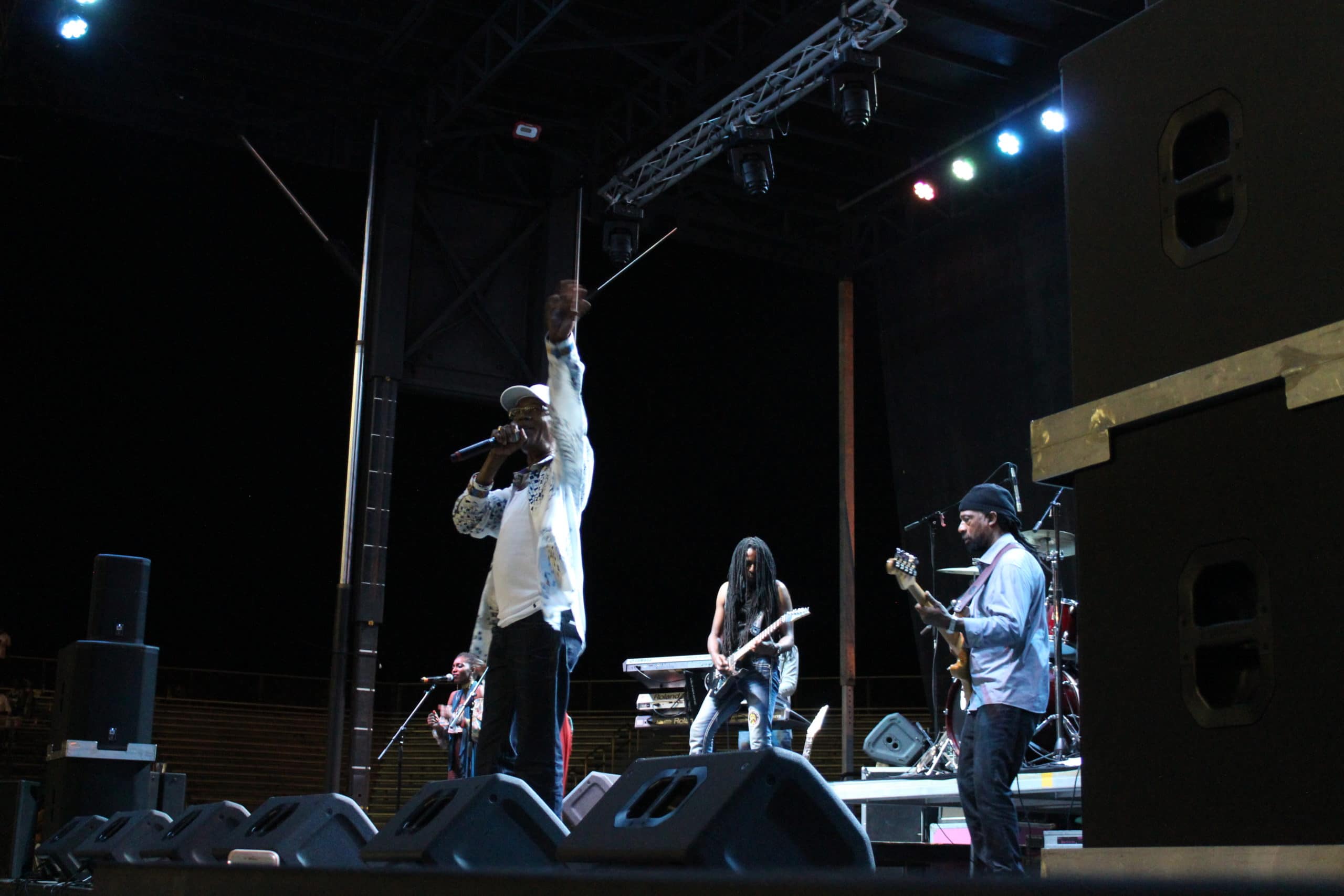 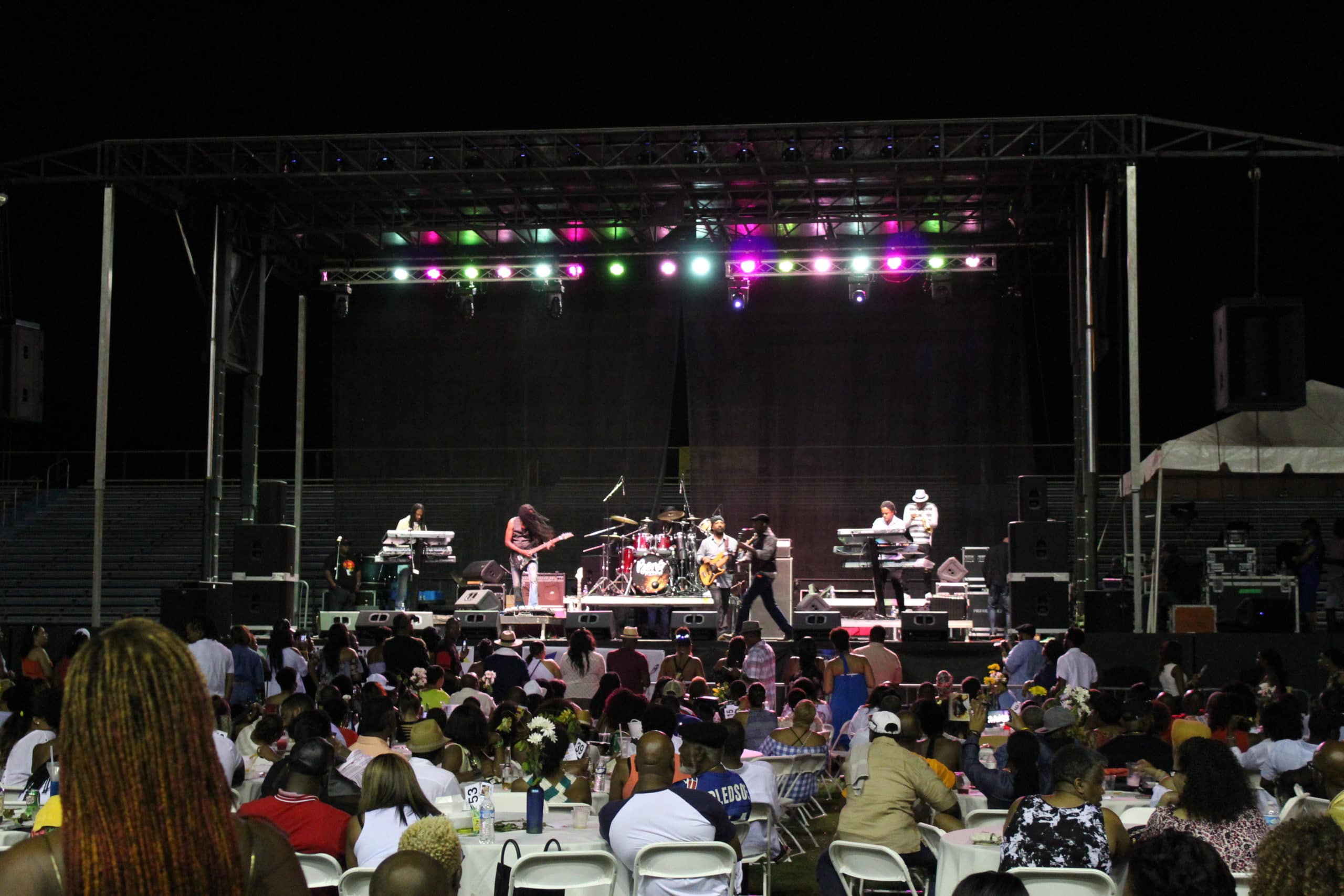 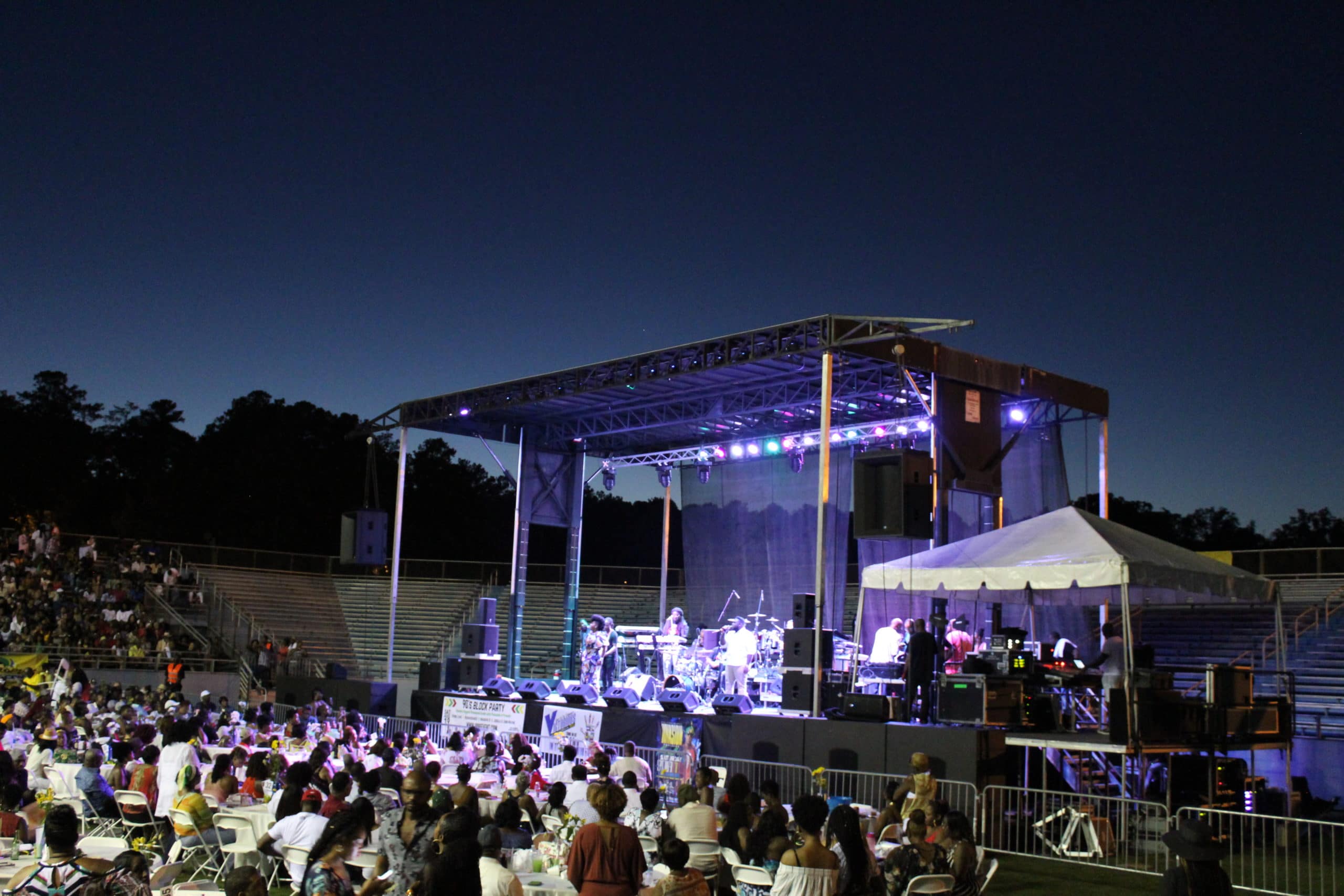 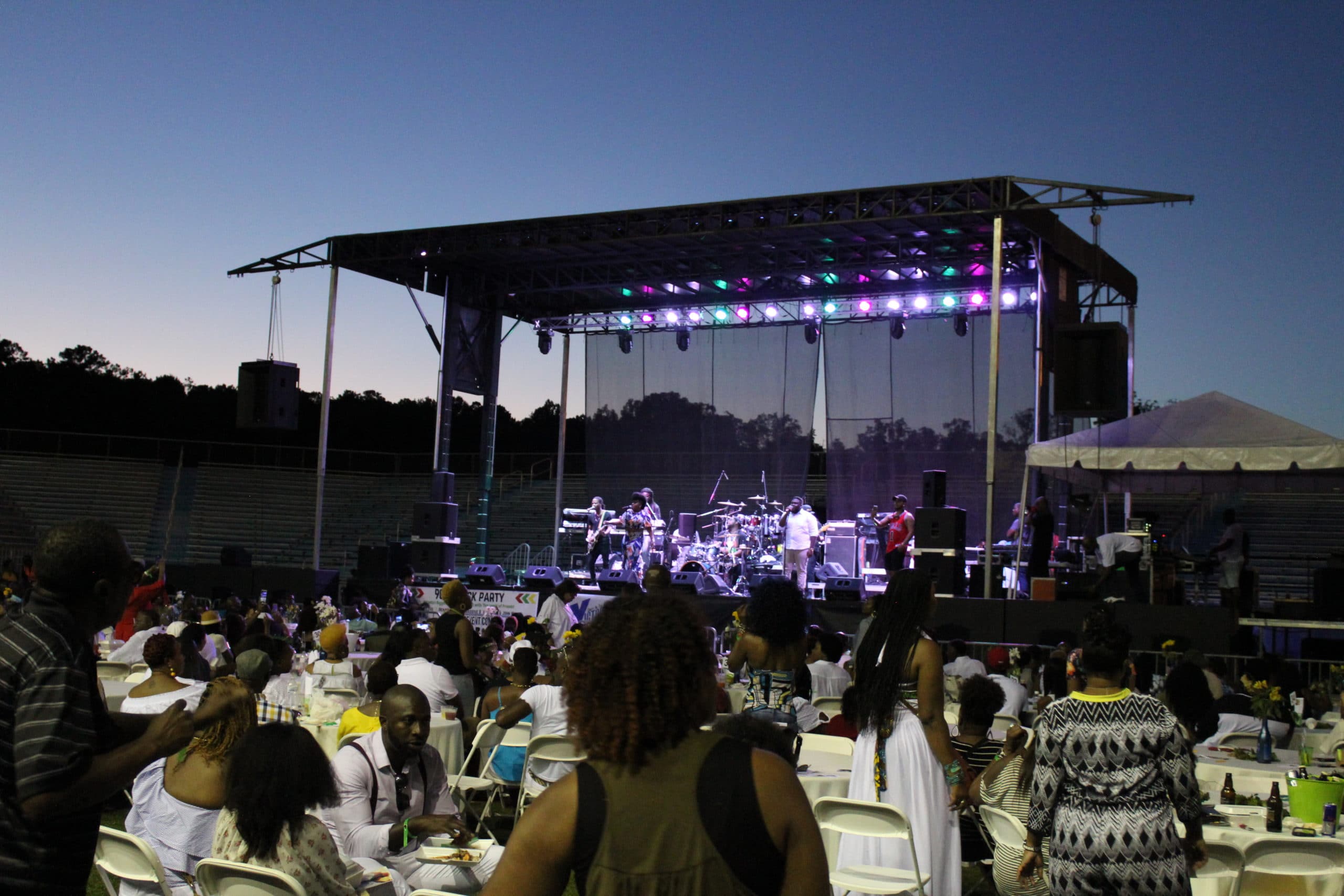 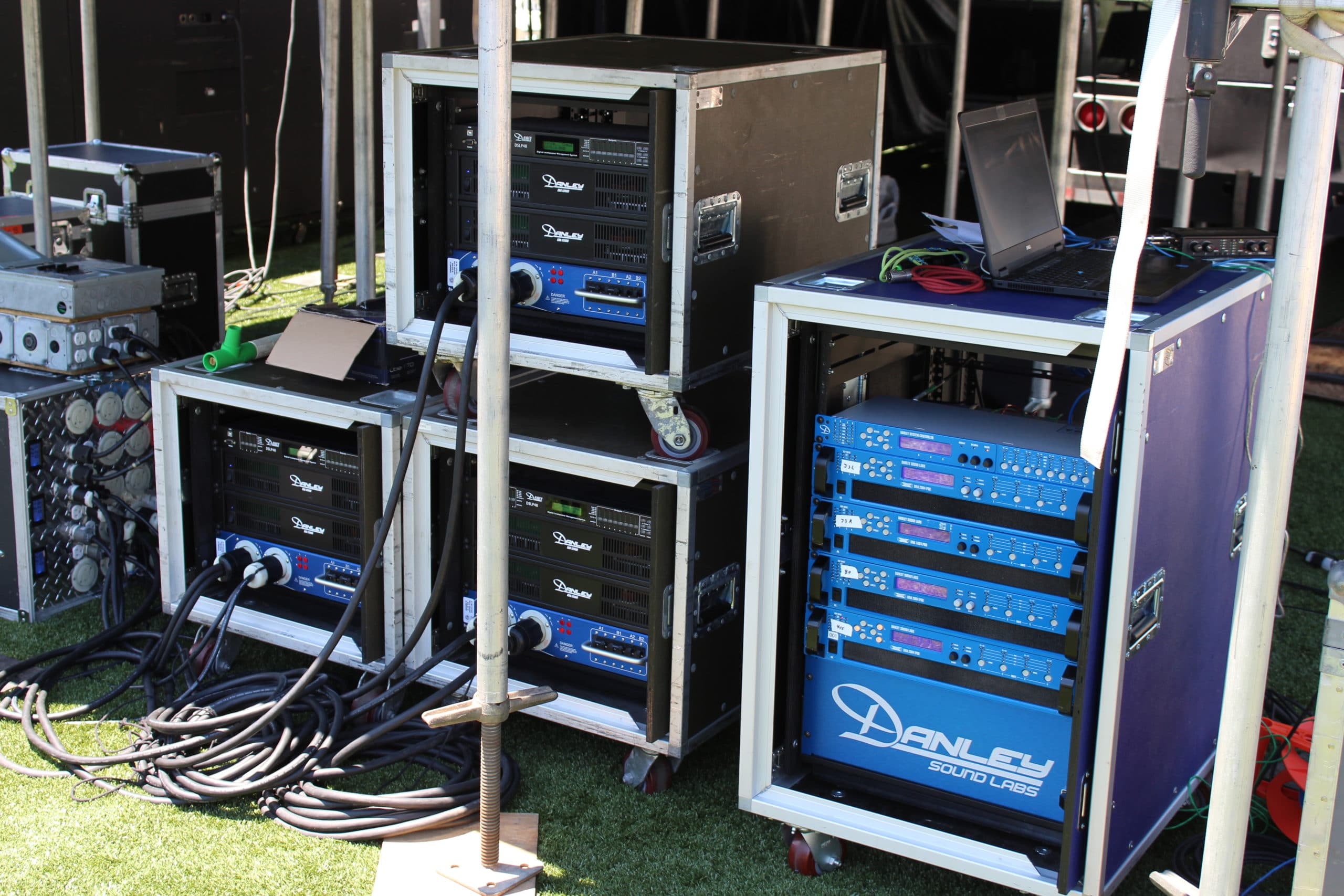 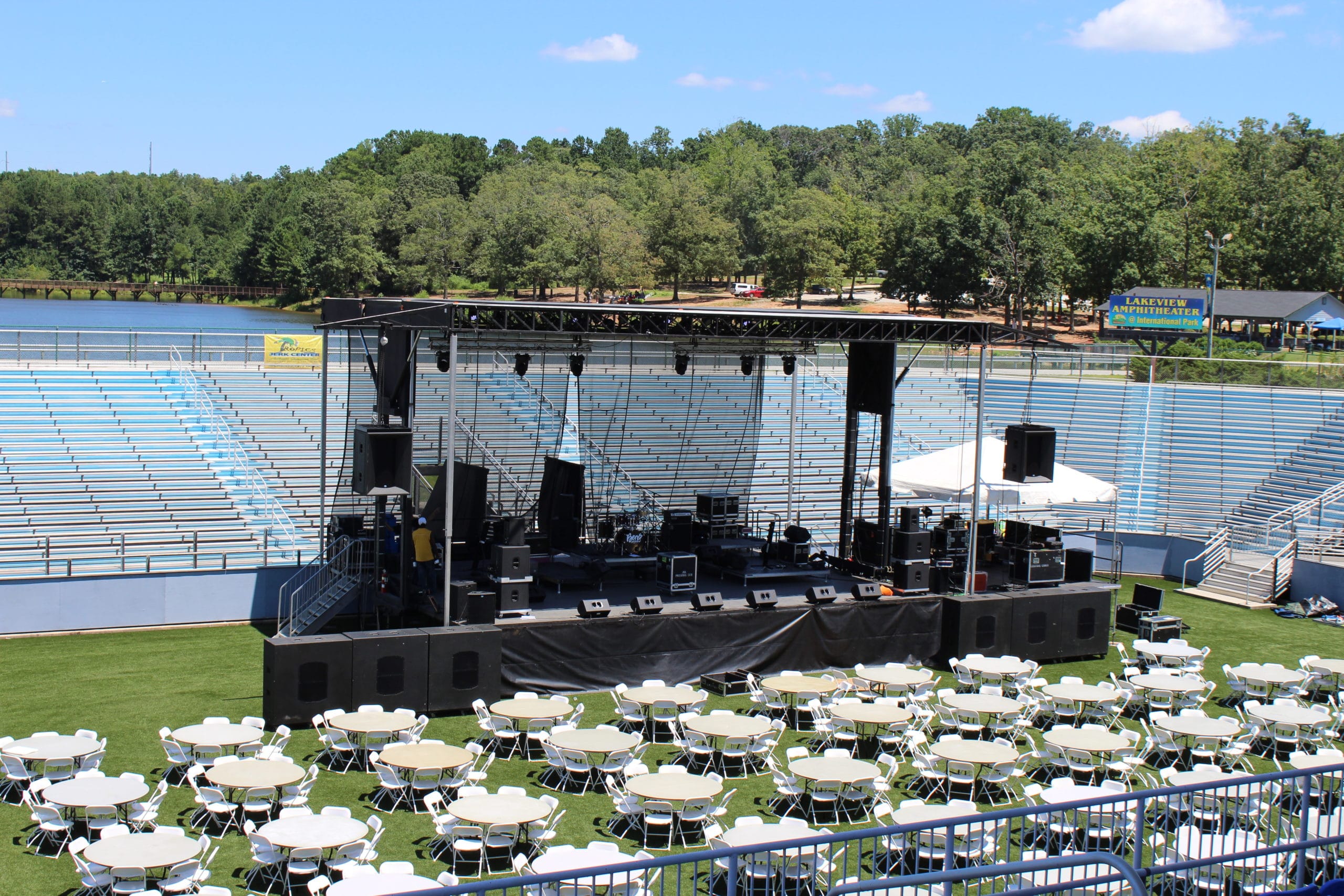 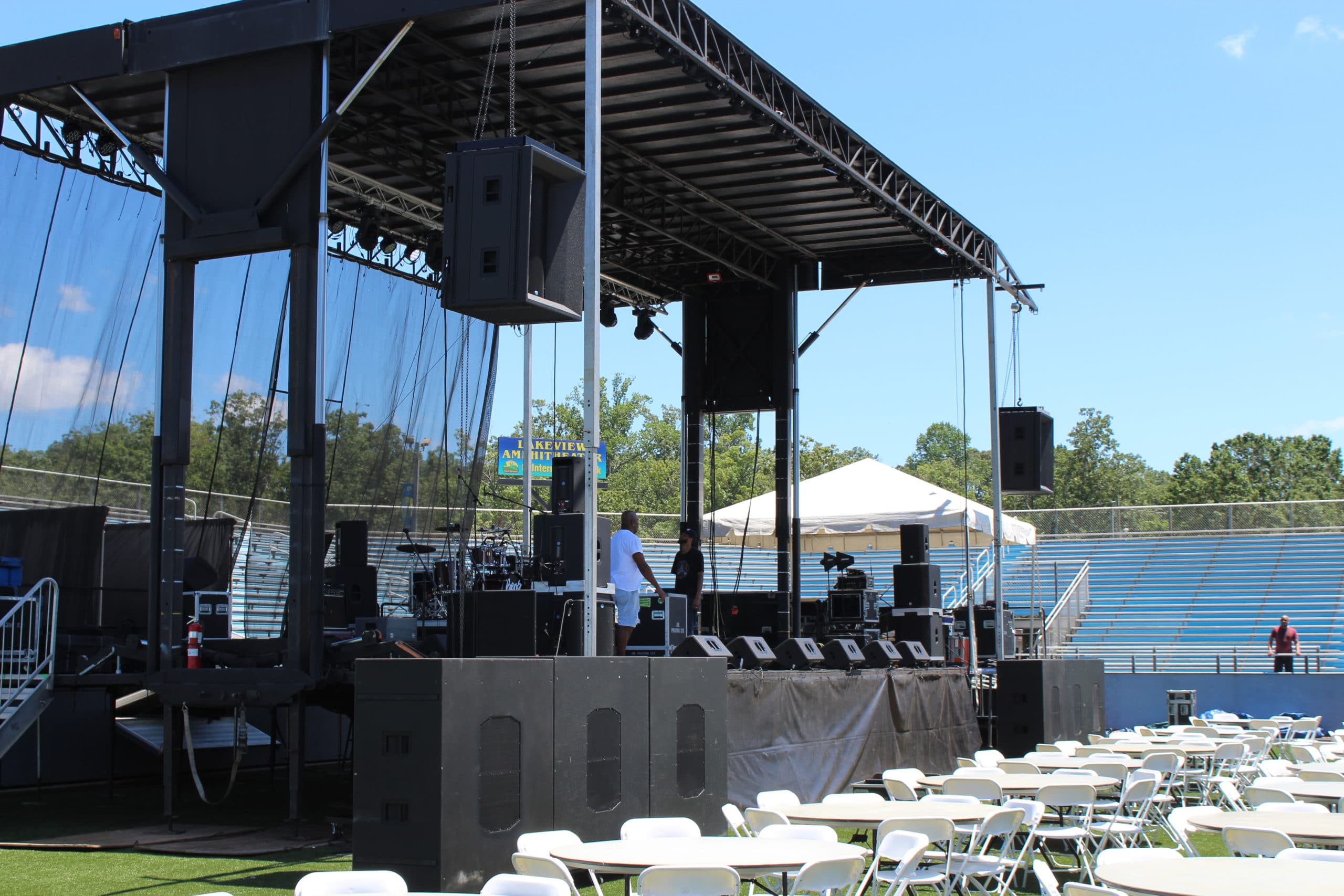 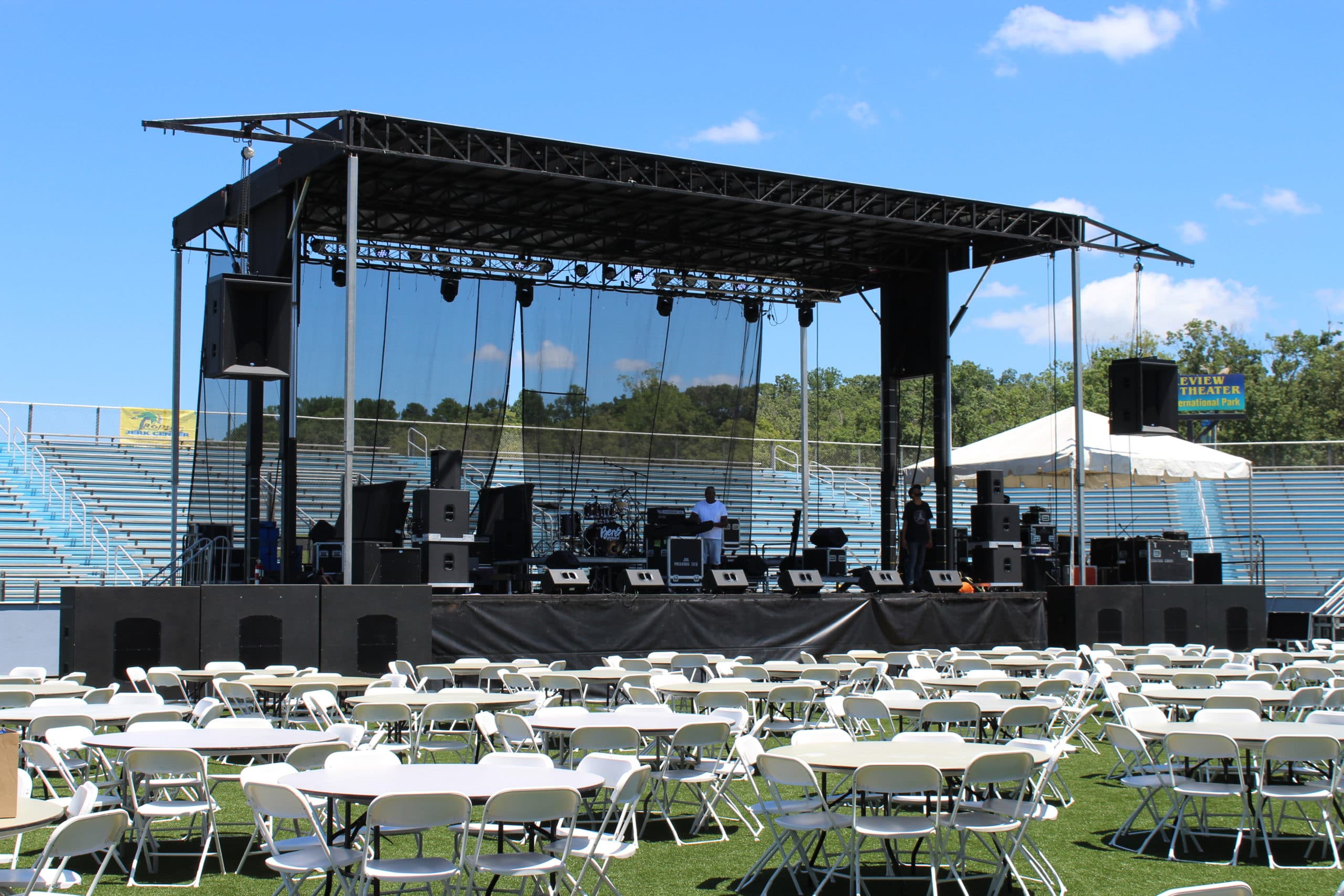 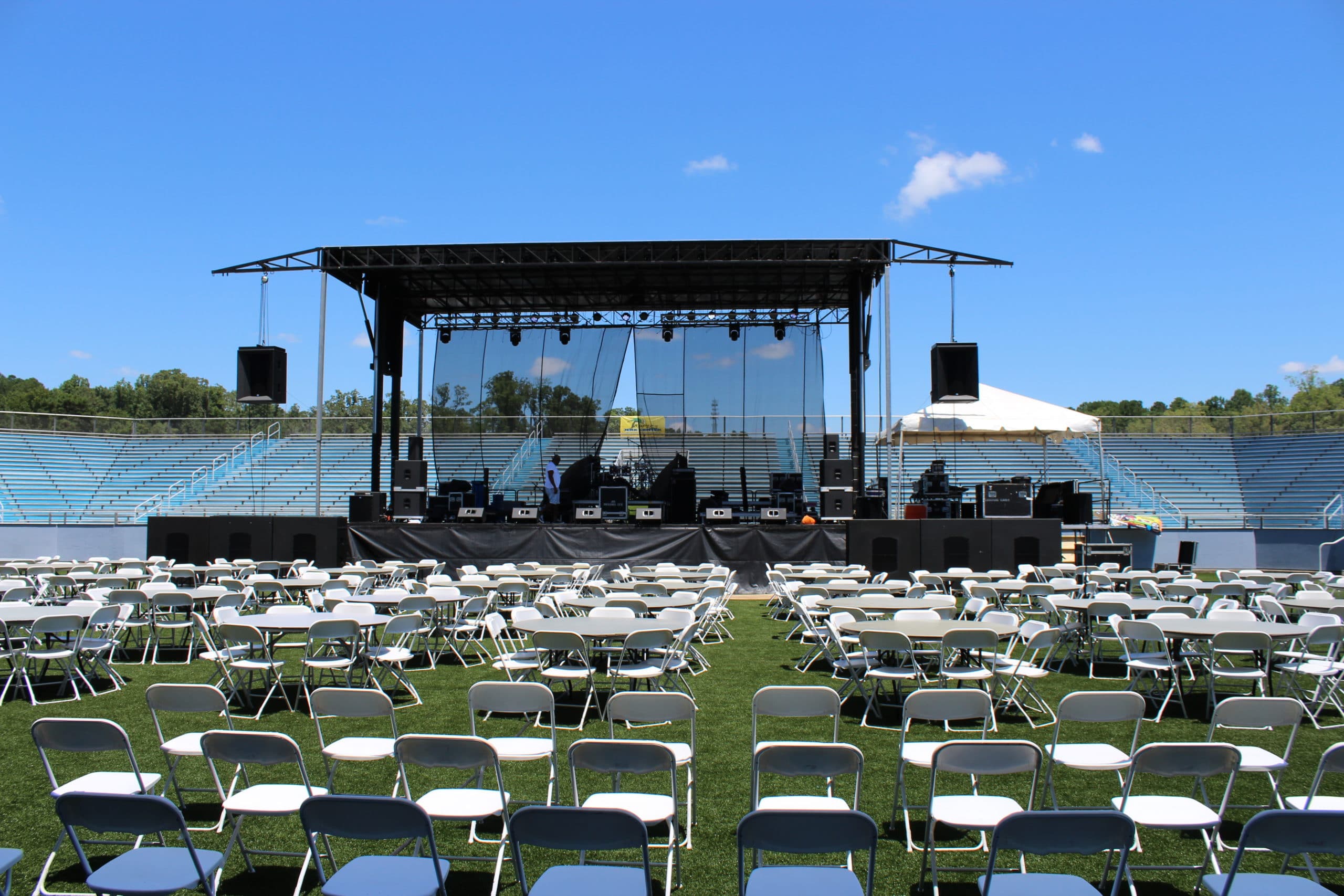 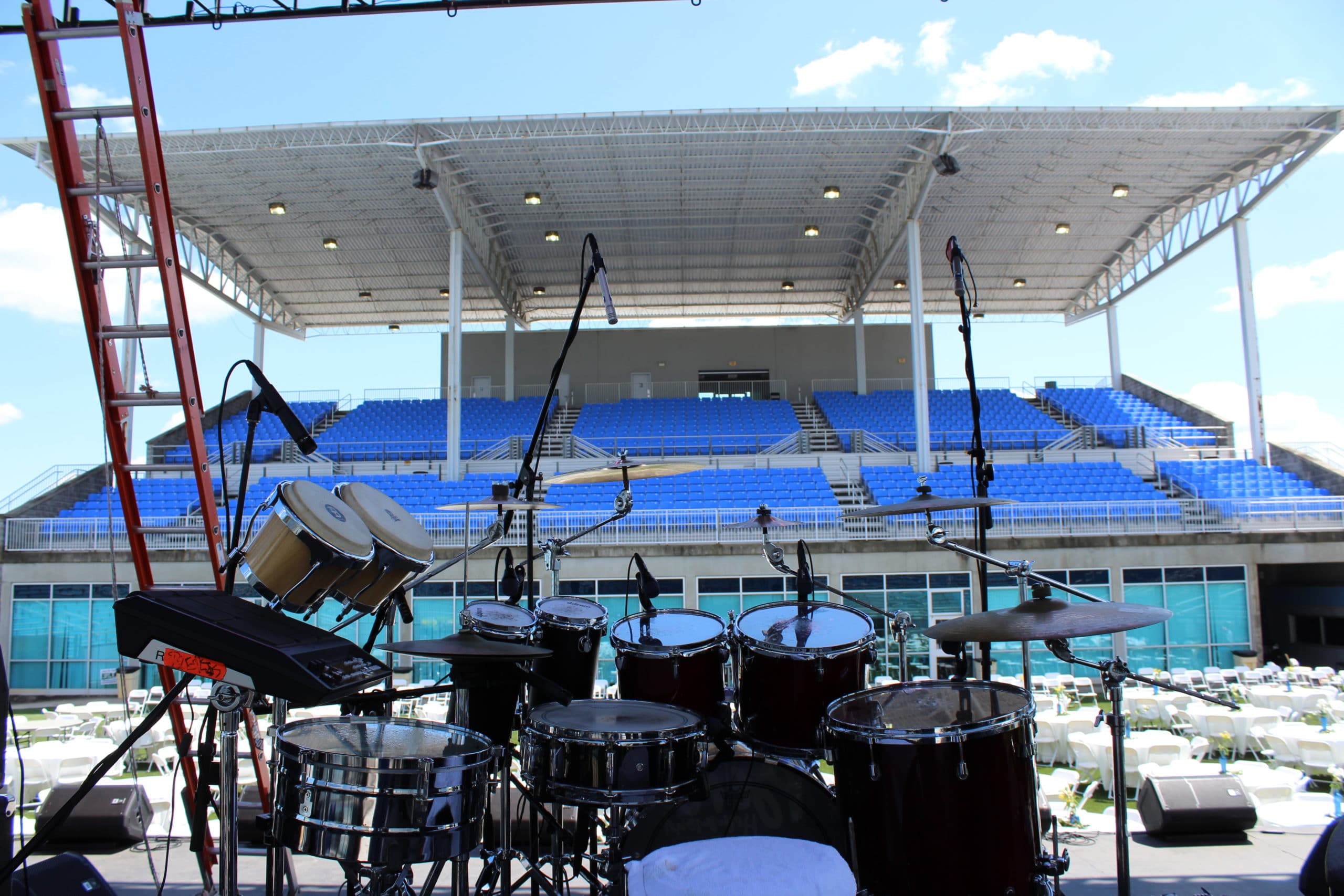