In less than a decade, Danley Sound Labs has revolutionized the fidelity and efficiency of sound reinforcement in houses of worship and, more recently, arenas and sports venues. The key to that revolution is the innovative loudspeaker and subwoofer designs of Tom Danley, who spent his early years inventing electro-acoustic solutions for NASA and holds seventeen patents, only a fraction of which are for music reproduction devices. He is a broad and deep thinker, and the patented Synergy Horn and Tapped Horn technologies, upon which Danley Sound Labs products are based, cleverly sidestep the compromises that are inherent to conventional loudspeaker and subwoofer designs. Simply put, Danley devices sound glorious at any volume, with rich, honest bass and pleasant midrange. Moreover, the efficiency of Danley devices allows that better fidelity to happen with vastly fewer boxes (and thus with vastly fewer amps and processing). With the help of Pure Groove Systems, Danley Sound Labs plans to expand its revolution to the world of dance music.

“I know the current dance music industry standard, and Danley smashes it,” said Damian Murphy, founder of Pure Groove Systems and president of Liquified, the dance music and festival production veteran. “I thought I had heard ‘great’ systems before, but now that I’ve heard Danley, I realized that audiences were settling for something that isn’t that great.’ I feel that it’s my duty to get promoters, artists, and fans the true sound they deserve,” said Murphy. Pure Groove Systems distributes, rents and demos Danley products globally.

Danley Sound Labs made its first inroad in the house of worship market in part because that’s where the heart of company president Mike Hedden resides, and the company’s current expansion into the arena market comes with considerable insider knowledge. They lacked that connection to the dance music industry, however. “Danley approached me and suggested a demo for a show we were doing in the Atlanta area,” said Murphy. “They sent Ivan [Beaver] and Chad [Edwardson] with a system to cover 1,500 people. It was just four boxes – two tops and two subs. I admittedly, was dubious, but they assured me it would be more than enough.”

Murphy continued, “They were right. It was plenty loud. But more importantly, it sounded rich, clean, and powerful. It was immersive and no matter what was playing, I felt like I was inside the track; and I wasn’t getting my head ripped off, either, despite the volume. The advantages didn’t end there. The consistency of sound was also unparalleled. No matter where I went on the dance floor or on any of the venue’s three balconies, I heard the same enveloping sound. It was unlike anything I had heard in my 25 years in the industry. It was very special.” Murphy reports that all of the numerous Danley systems he has since been a part of share those qualities.

The second characteristic of Danley’s designs – efficiency – is also a huge advantage in the dance music industry. “We put up a twenty-box Danley system at a 12,000 person stage at the Lightning In a Bottle Festival,” said Murphy. “An adjacent stage used over 170 conventional boxes to cover a comparable crowd, and their sound was no where near as good as ours. Danley’s efficiency scales, too. Fewer boxes means less time and/or people rigging, fewer amps, less processing, less electricity, smaller trucks, less fuel, and so on. And the fact that the efficiency comes with a dramatic improvement in sound quality… well, you can see why I’m excited to move the industry toward Danley.”

“Working with the Danley team has been inspiring,” said Murphy. “They’re justifiably confident in their products, but they welcome feedback and are constantly looking to improve. The products sound amazing with any type of musical genre, electronic, rock, pop, classical, etc. I’m devoting myself to traveling the world with these systems to make an impact in my industry. We sell and rent Danley systems or demo them to potential customers in the right situation. I’m willing to do that because I’m confident that once people hear a Danley system, they’re going to want to buy it. There simply is nothing comparable to the clarity and power of these speakers. The difference is obvious.” 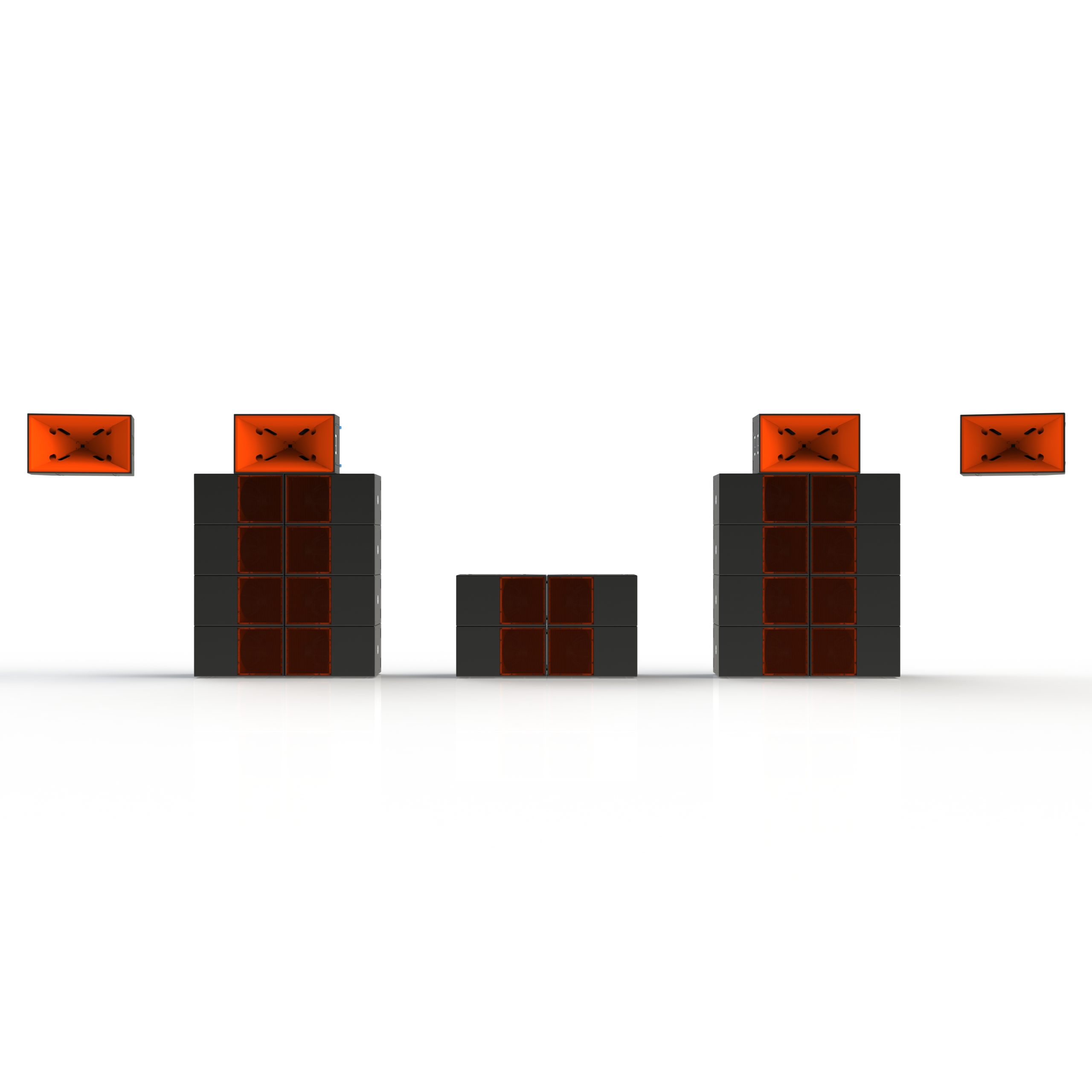 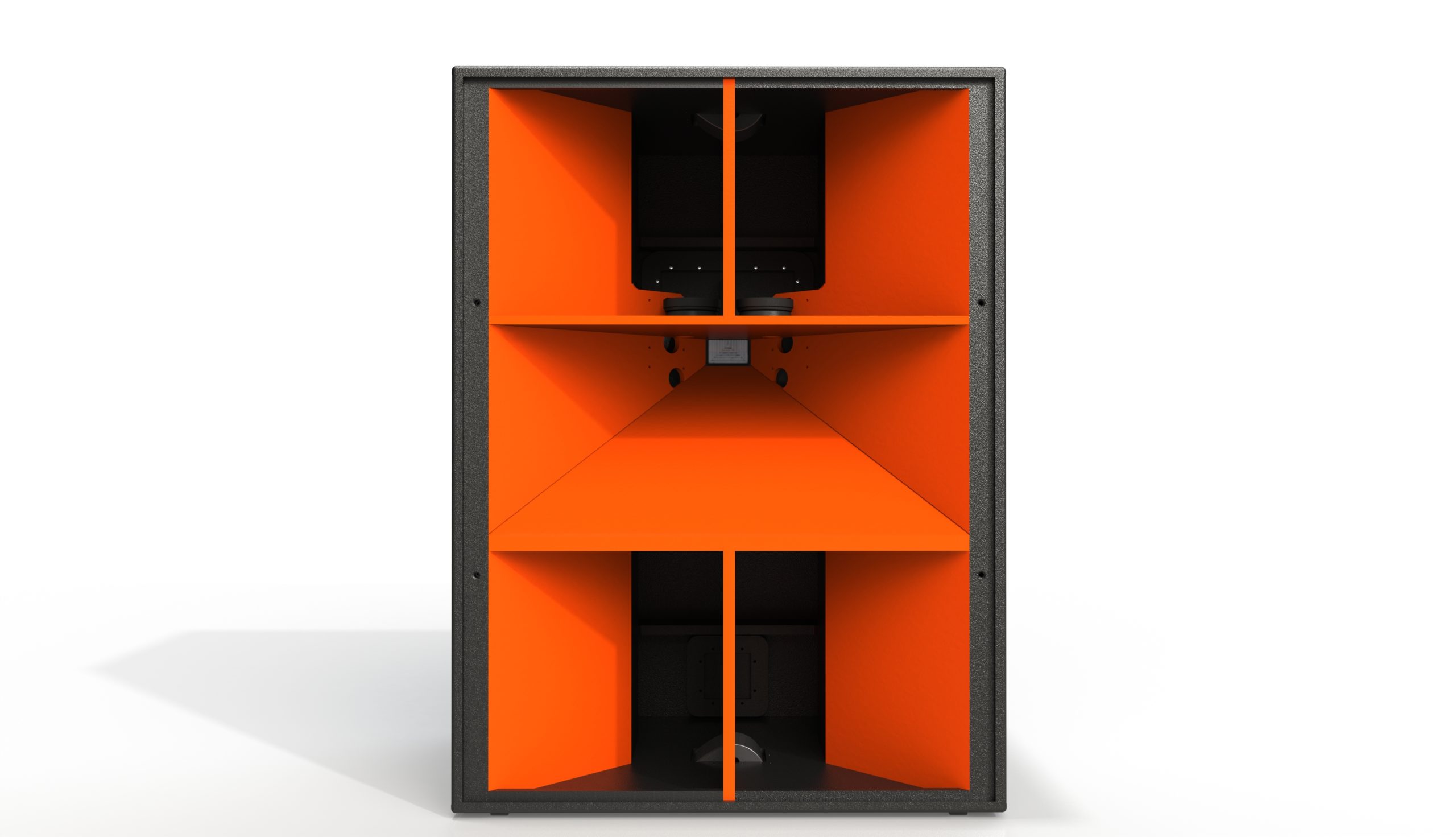 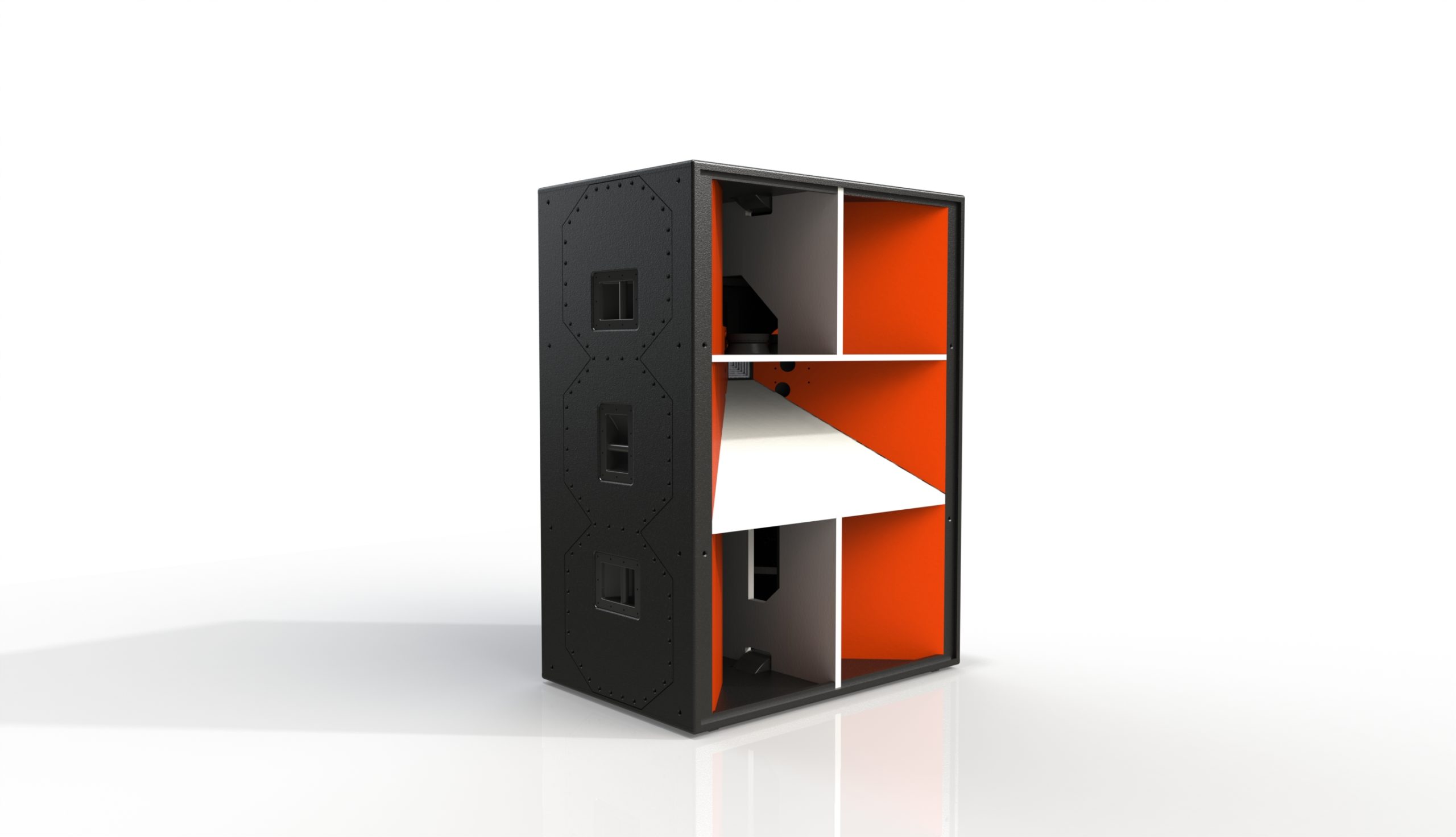 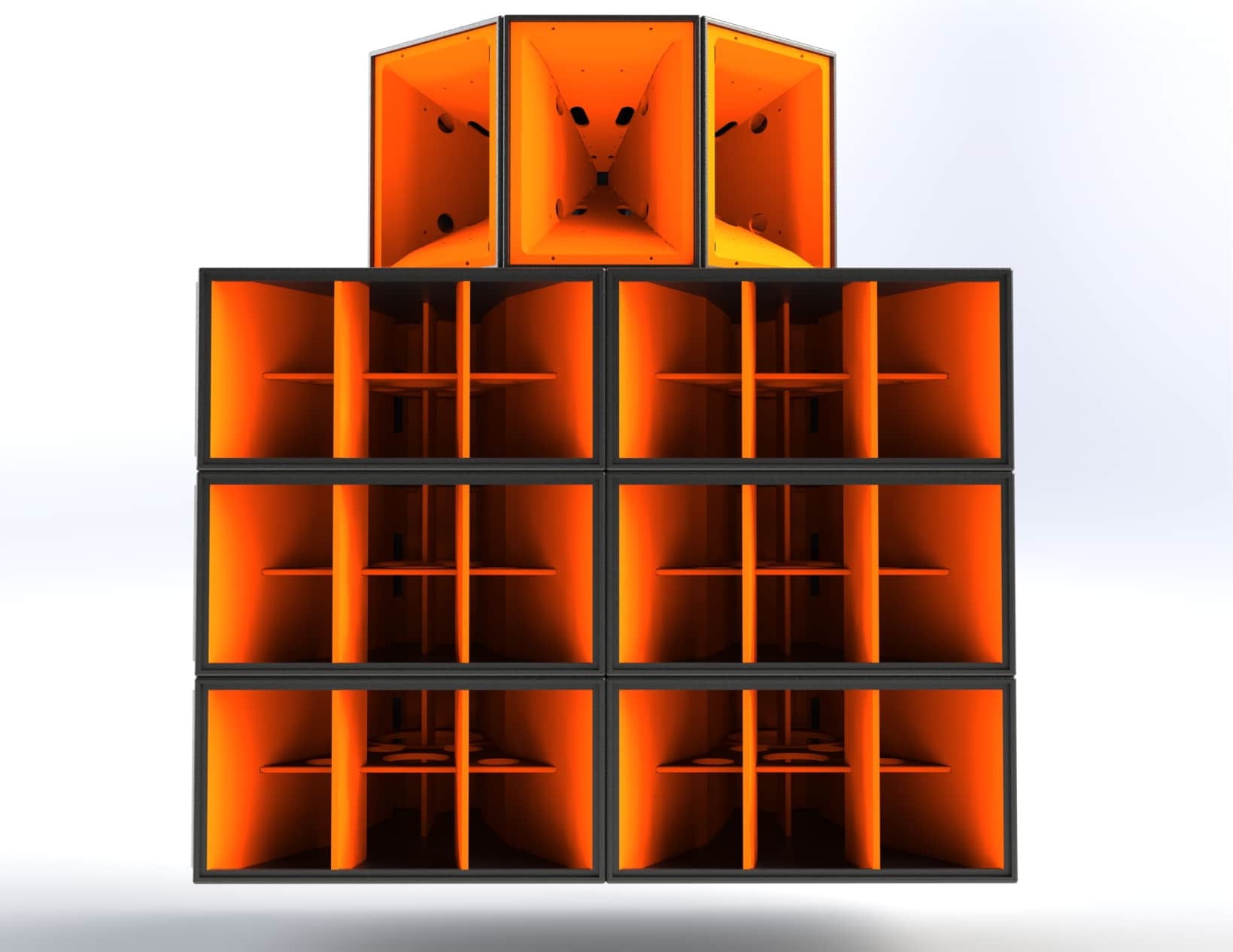 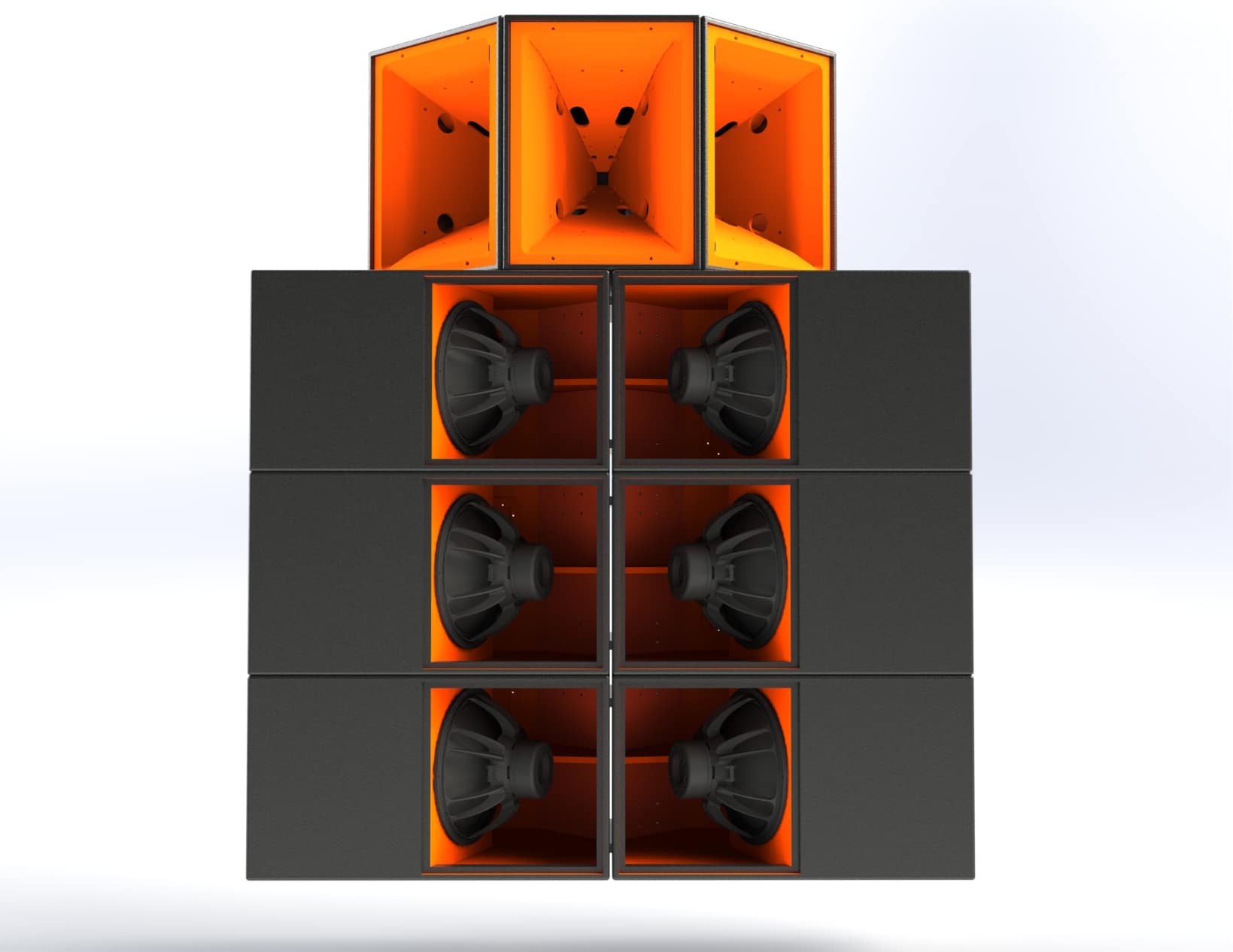 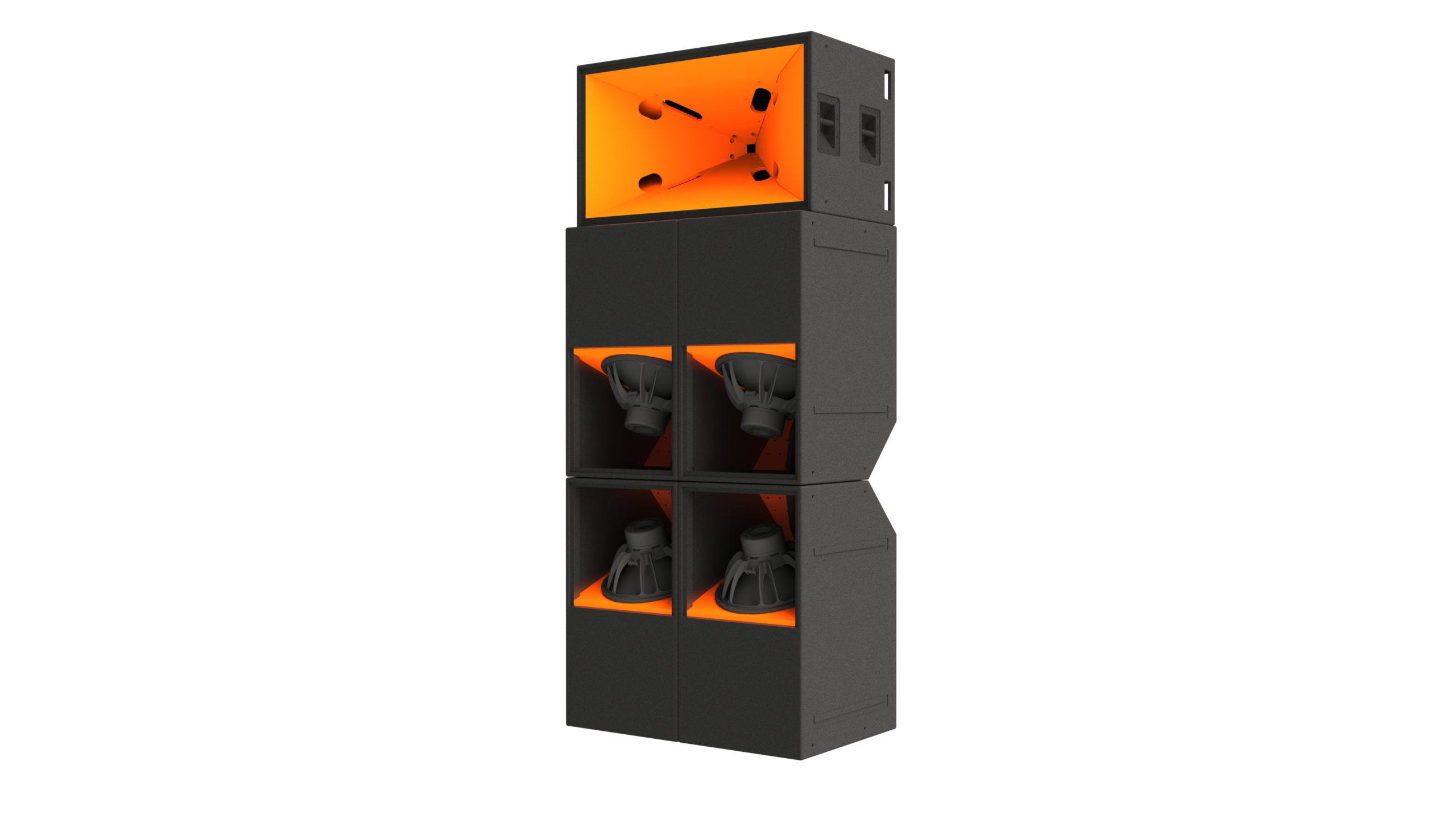 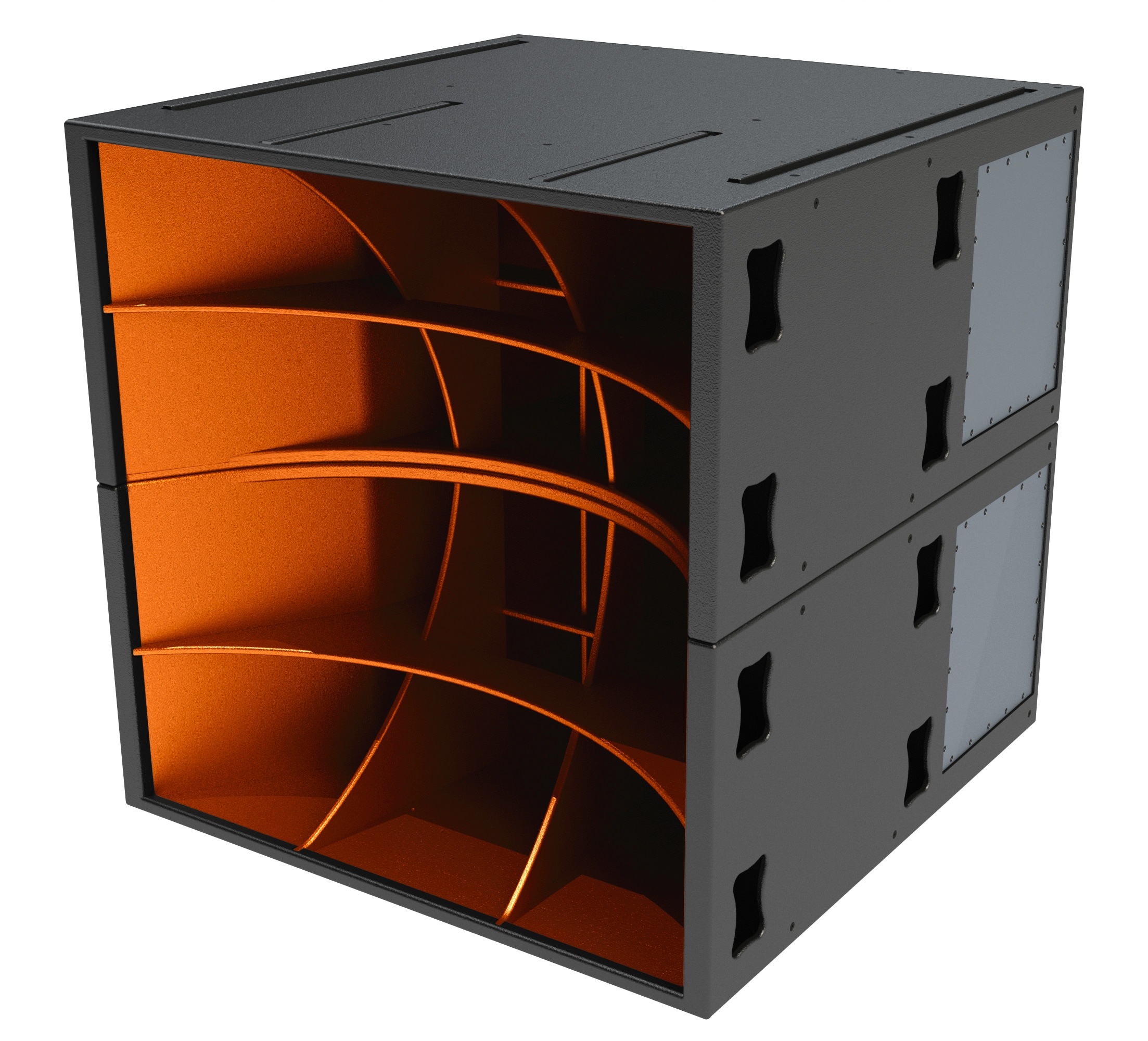 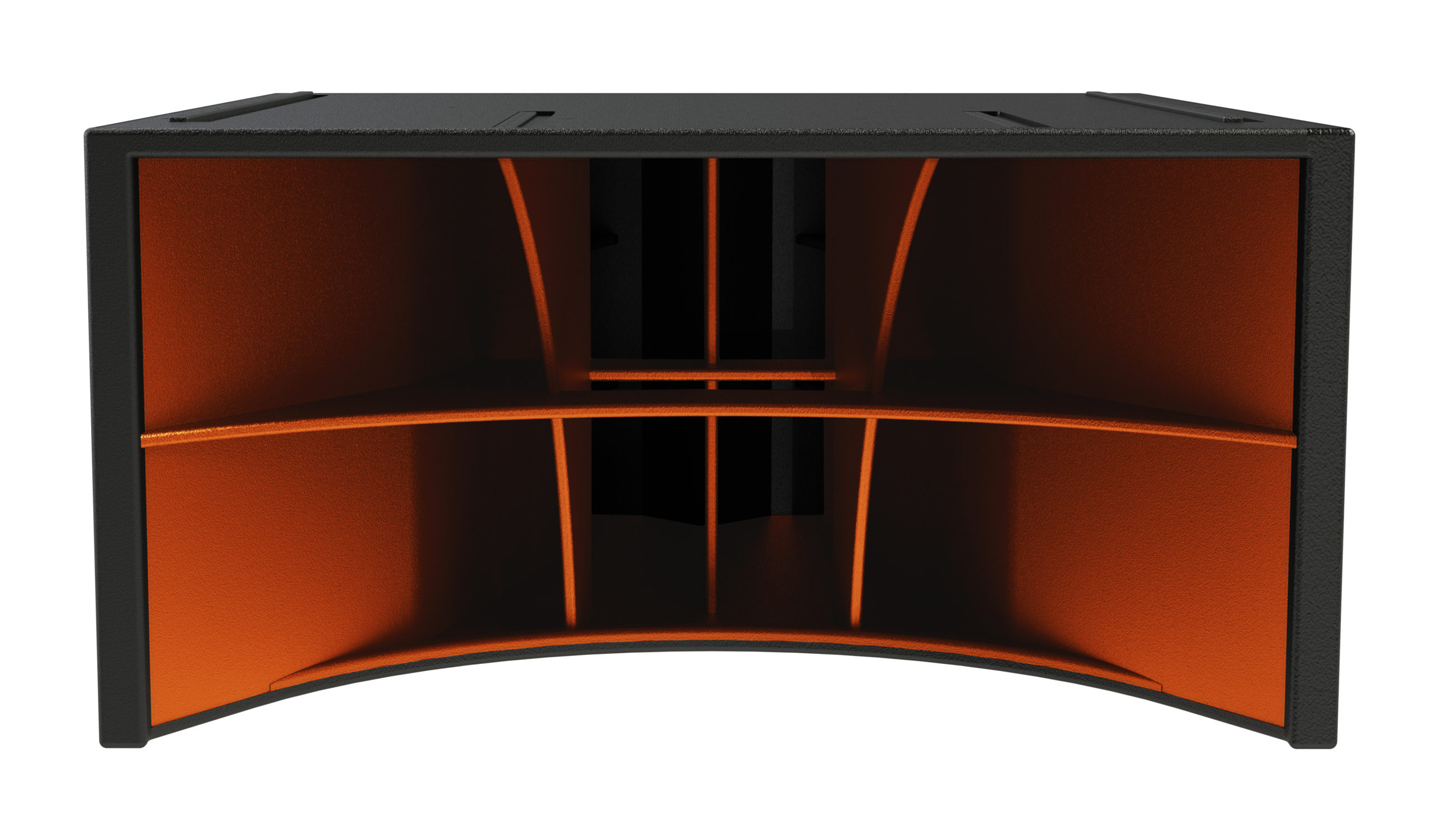 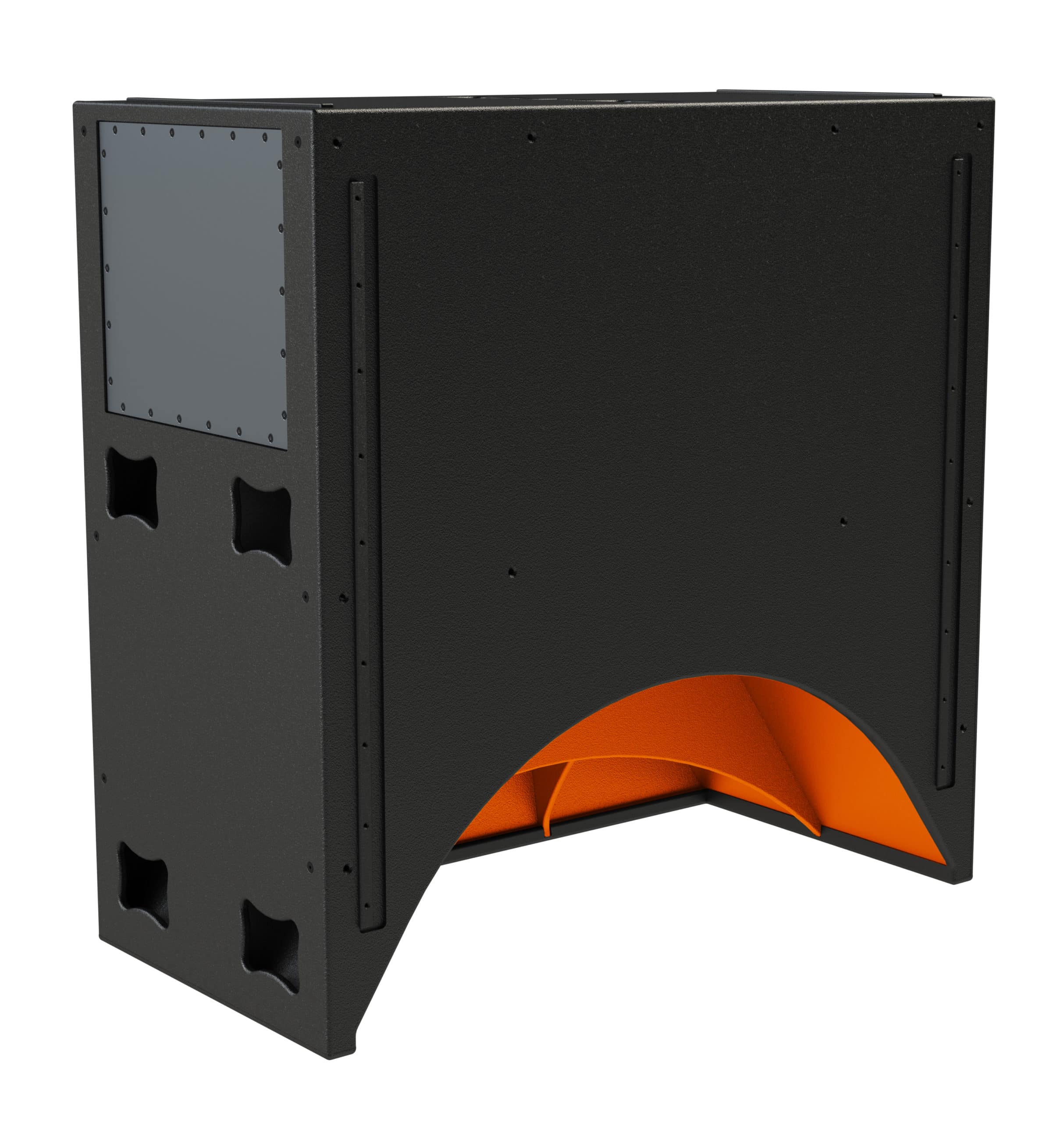 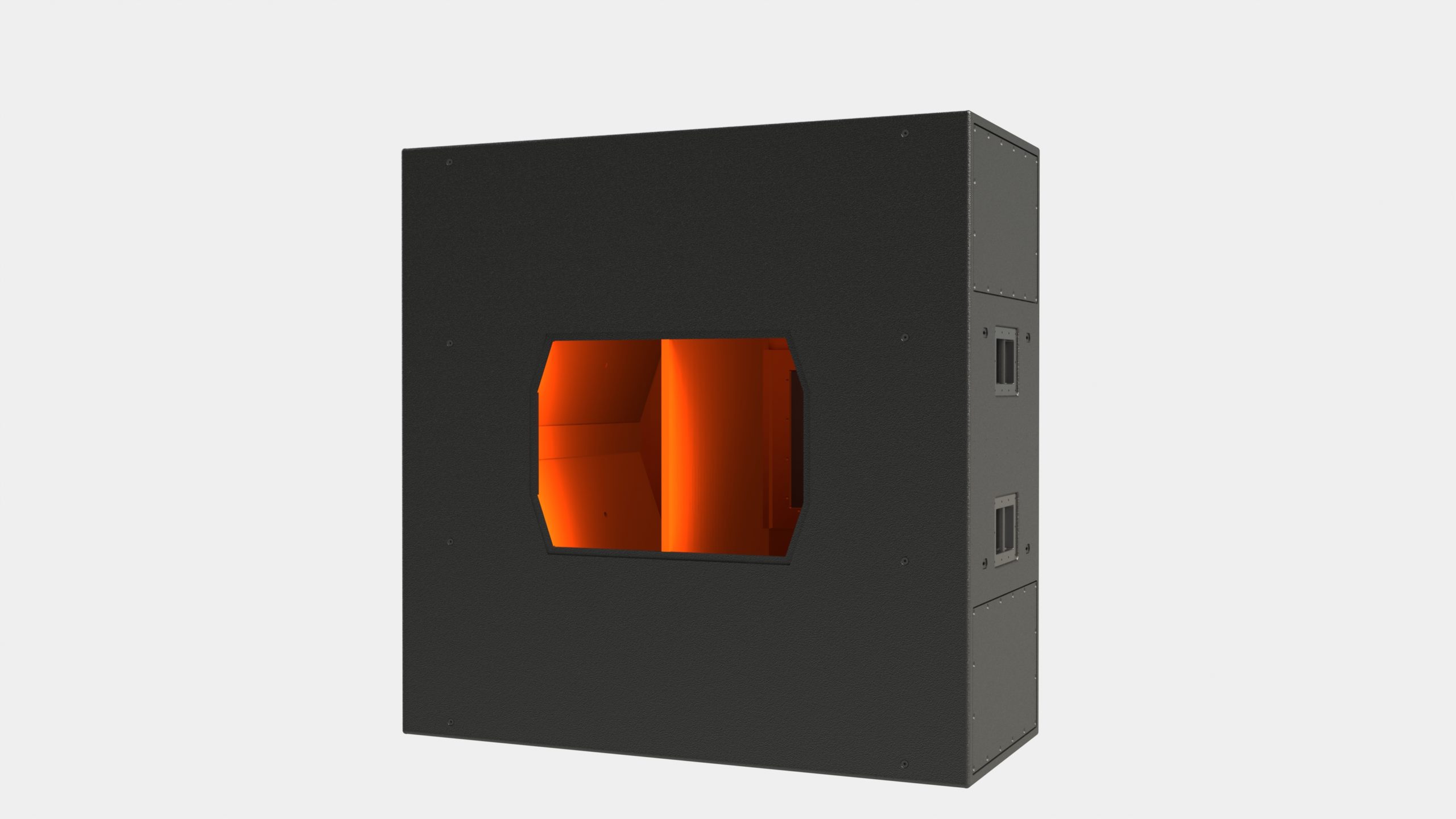