Nationwide Arena is home to the Columbus Blue Jackets of the National Hockey League and is host to most of the popular musical acts that travel through Ohio’s capital city. Depending on its configuration, Nationwide Arena can accommodate between 17,000 and 21,000 people, and its recent turn-of-the-millennium design and construction have been widely praised by sports fans and critics. ESPN The Magazine wrote that Nationwide Arena is “the No. 2 stadium experience in professional sports” and the “Ultimate Sports Road Trip” deemed it the greatest arena in the NHL. 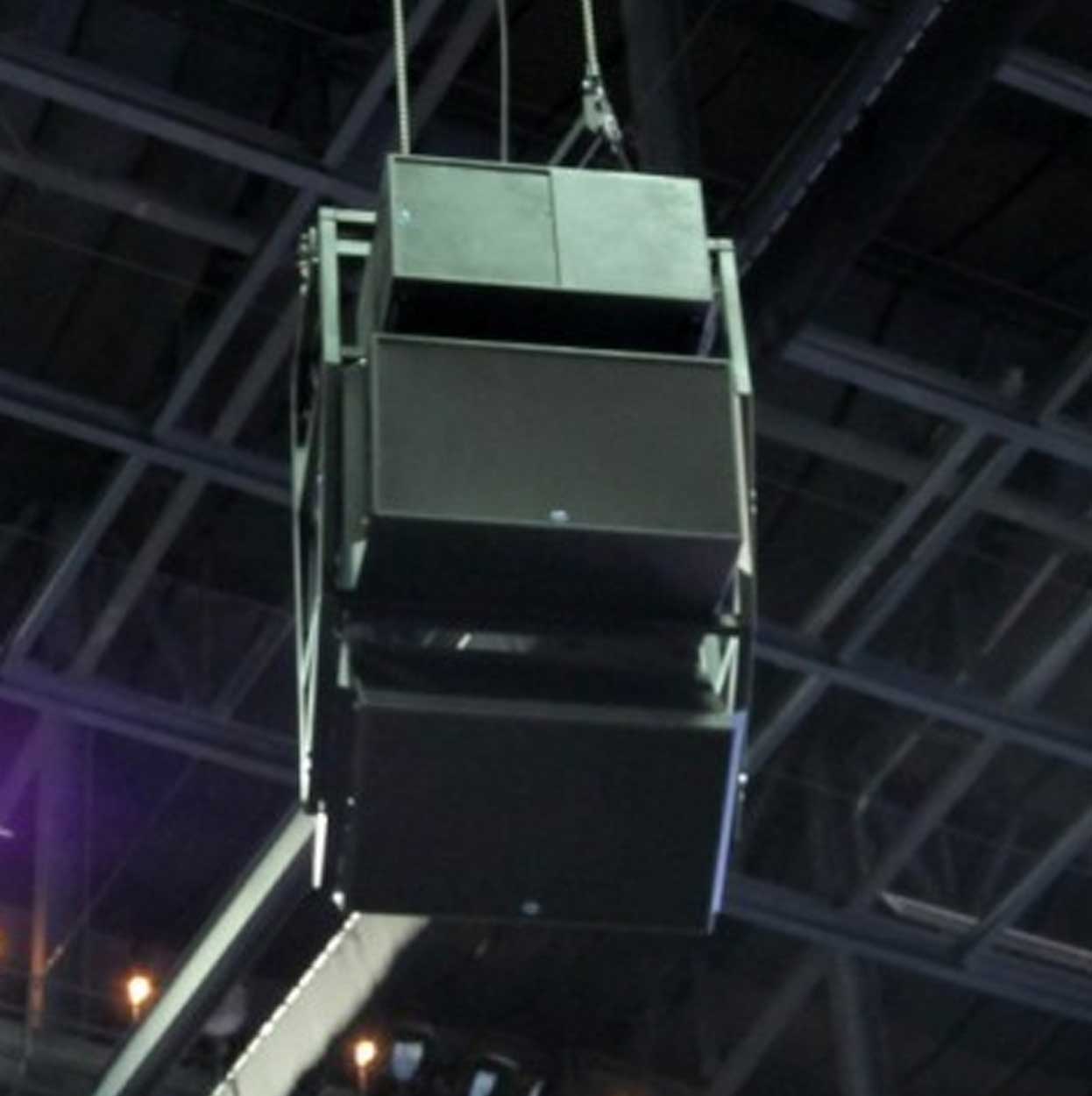 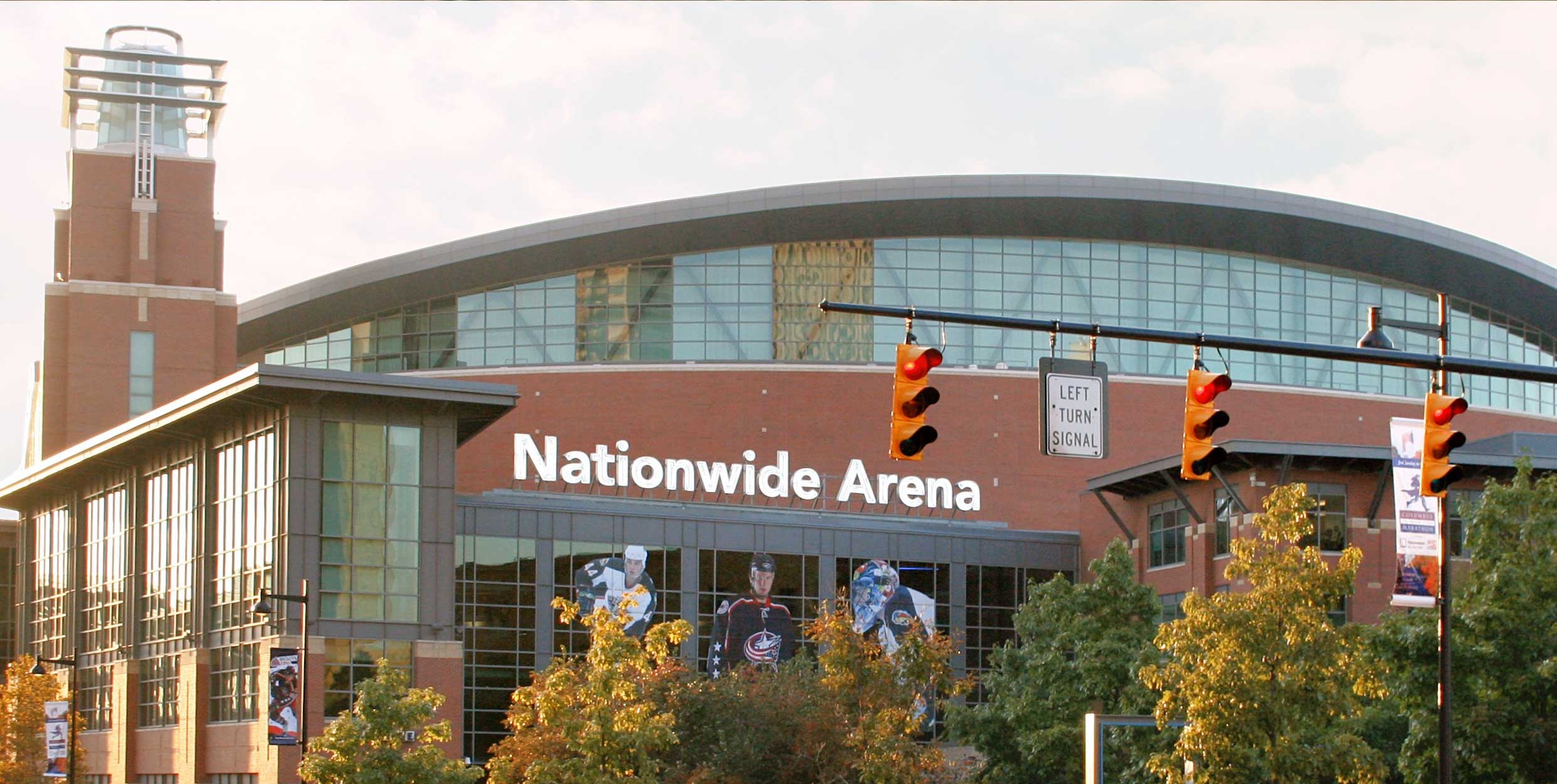 The design called for eight primary clusters distributed equally around the arena. Each cluster contains two Danley SH96 full-range loudspeakers hard-packed side-by-side and a Danley TH118 subwoofer. Eight wide-dispersion Danley SM100 loudspeakers populate a delay ring that provides coverage for Nationwide Arena’s highest tier. Two additional SH96s cover the ice. Daktronics installed all of the clusters on chain motors for easy servicing and, in the case of those clusters whose positions would interfere with musical acts, easy hoisting.
More Products 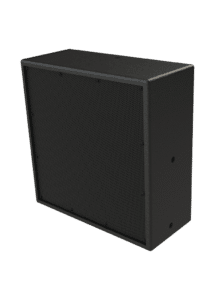 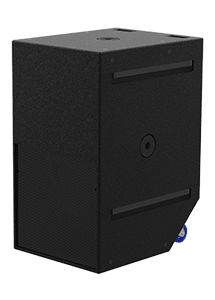 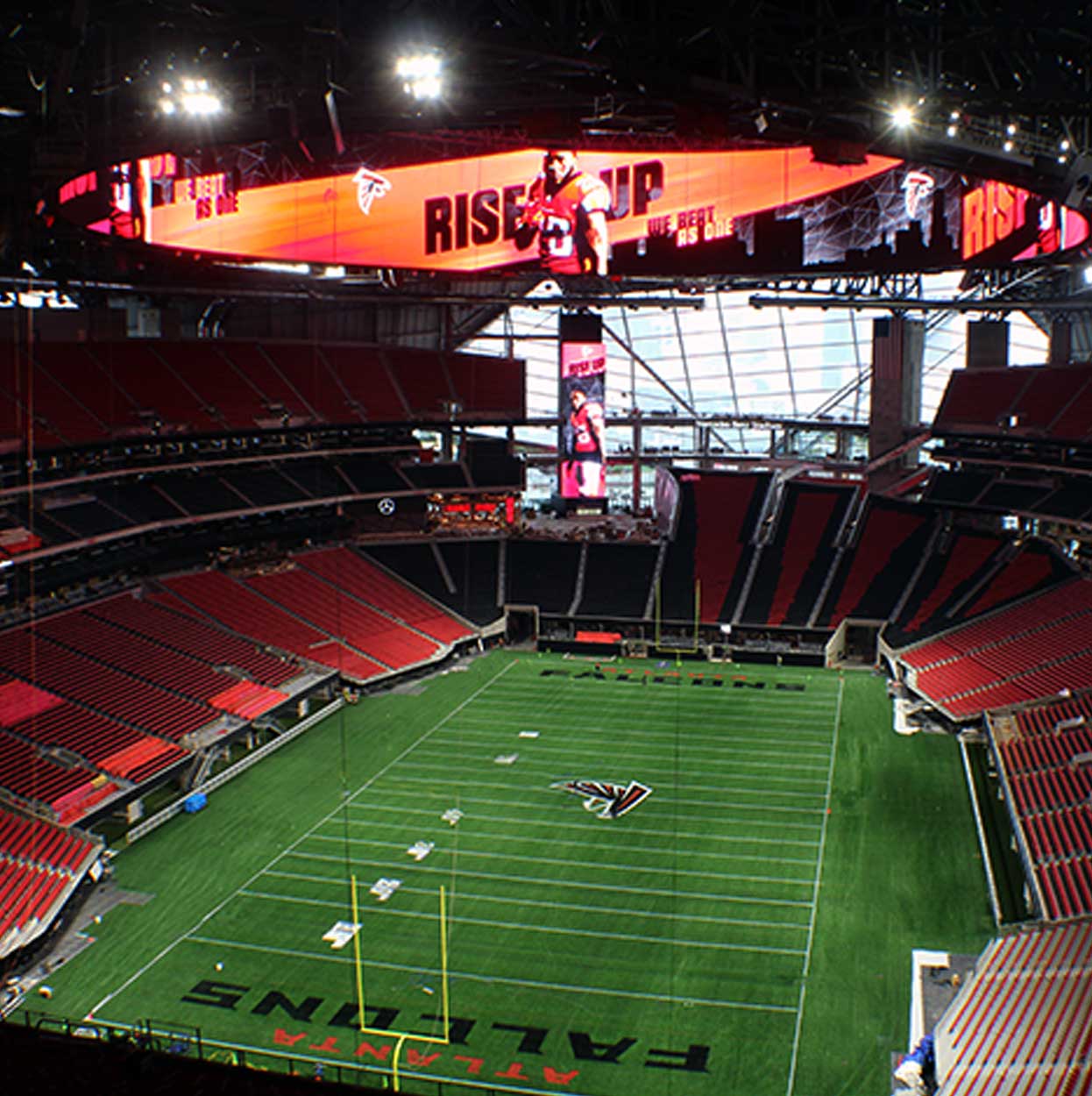