Turner Field, home of Major League Baseball’s Atlanta Braves, originally opened as the Centennial Olympic Stadium for the 1996 Olympic Games in Atlanta. Following the games, it was converted to a baseball park, with was part of the plan all along, and the Braves moved in at the start of the 1997 season.

A new stadium-wide sound reinforcement system for the 49,000-seat venue, implemented in 2009, features a distributed approach, utilizing custom-built loudspeakers that would easily be installed in the venue.

Following the Atlanta Braves move to Truist Park, the stadium has now been retrofitted as Georgia State stadium but still features a Danley Sound Labs system and is one of Danley’s most impressive installs to date. 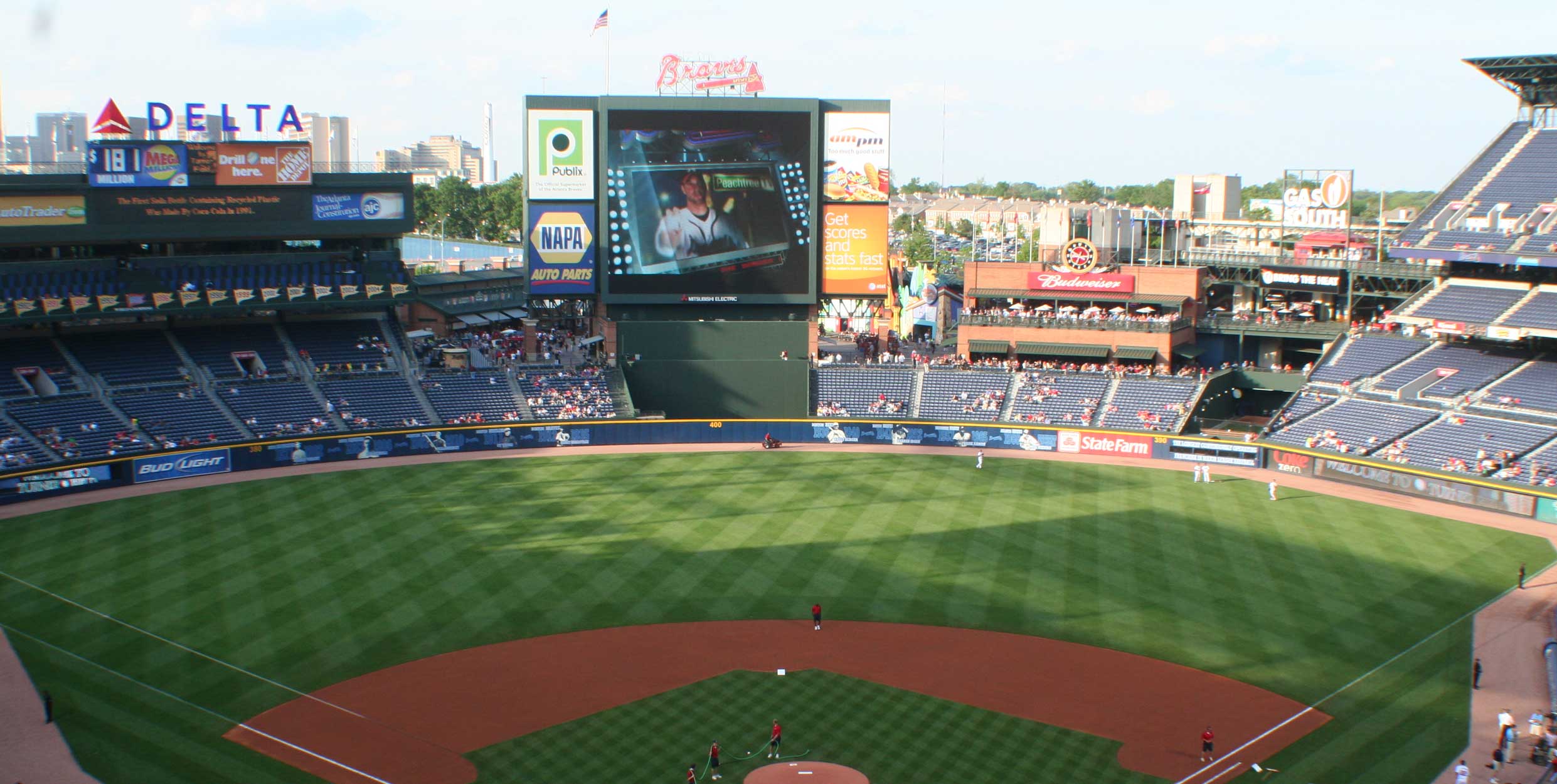 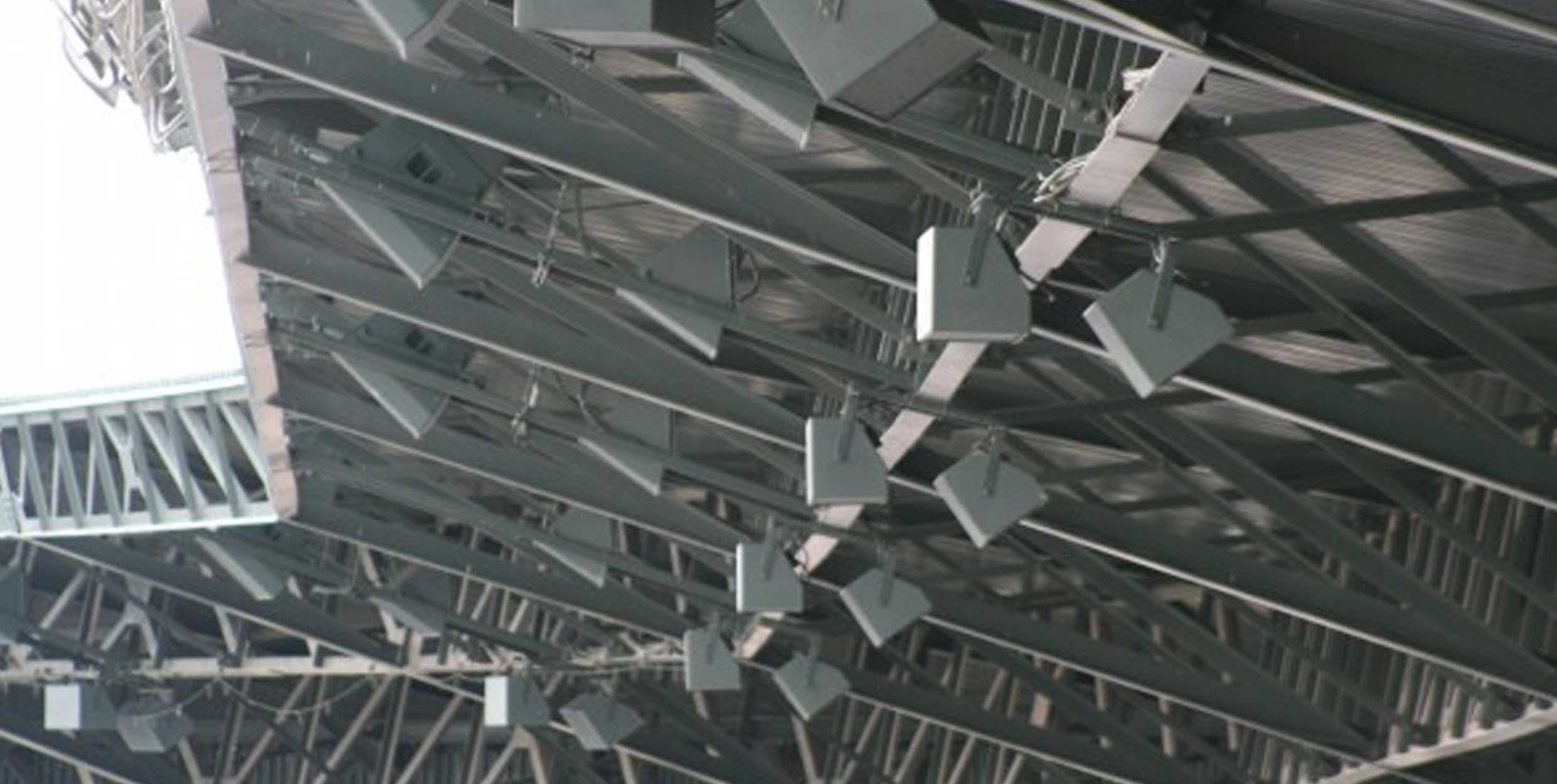 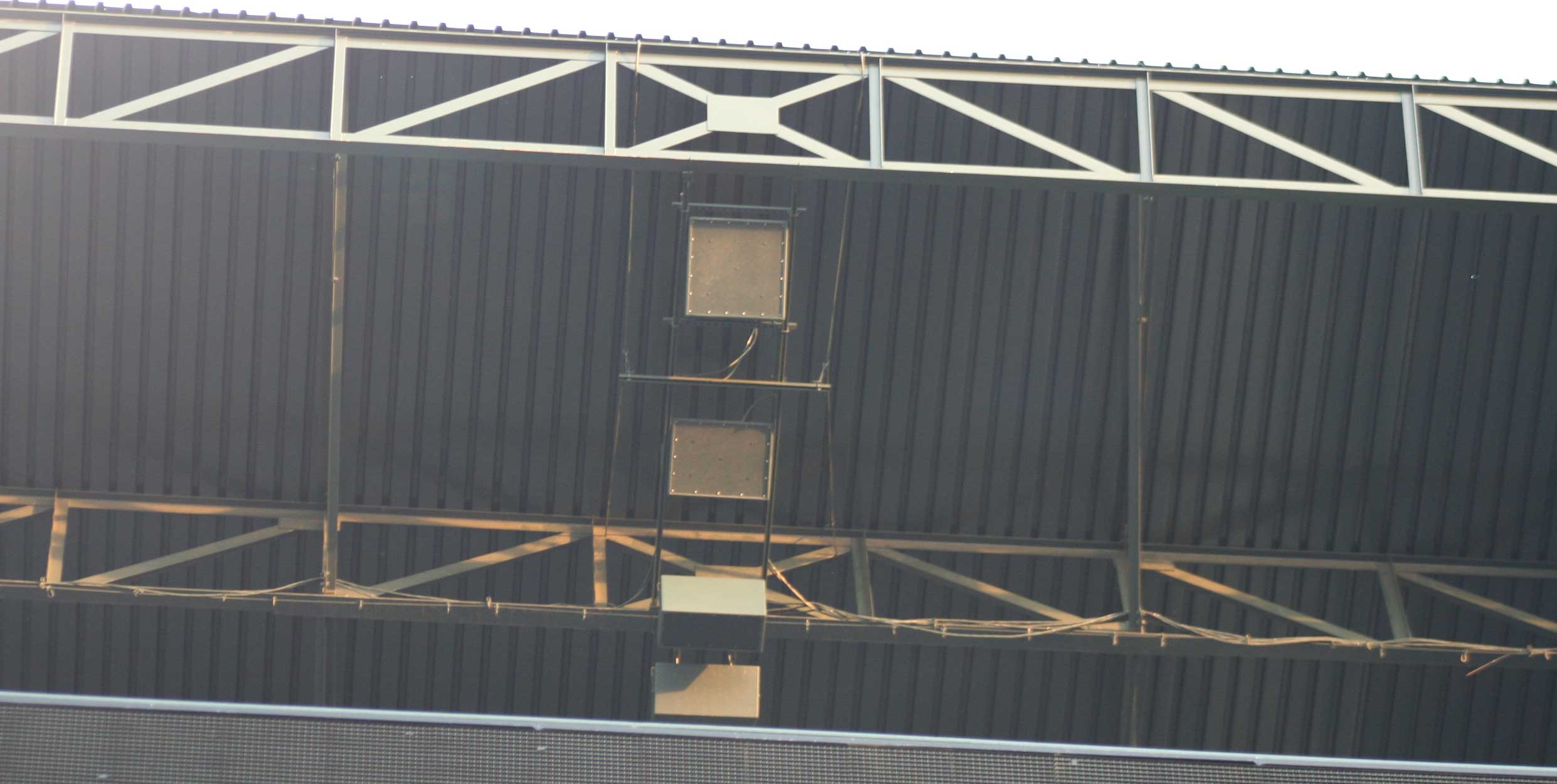 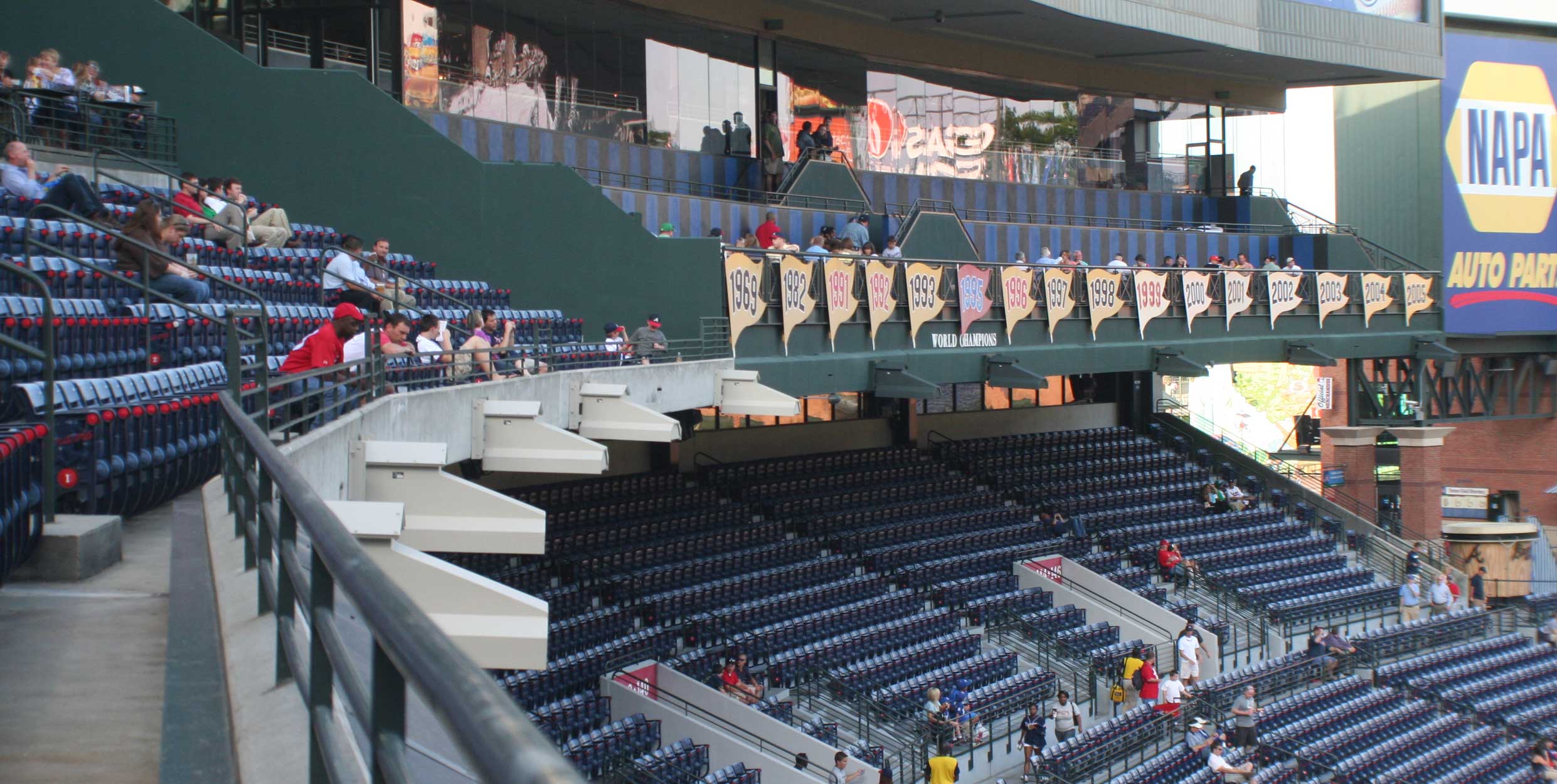 When our home town Atlanta Braves needed an overhaul of their PA system, Turner Field turned to Danley Sound Labs cutting edge technology to get the job done right. Featuring the SH-95, SH-46, and SH-25 full range loudspeakers, over 400 loudspeakers were needed to complete this job, and that was still less than the competitors quote. Even under the most demanding client specifications and timeline, we were able to have over 400 custom loudspeakers designed, manufactured, and delivered in under 6 weeks! Our proprietary technology allows DSL to cover a massive venue such as Turner Field with fewer speakers, resulting in an unrivaled savings in all areas, from installation to maintenance.
More Products 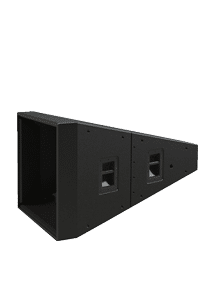 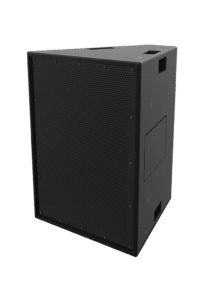 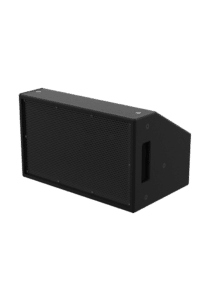 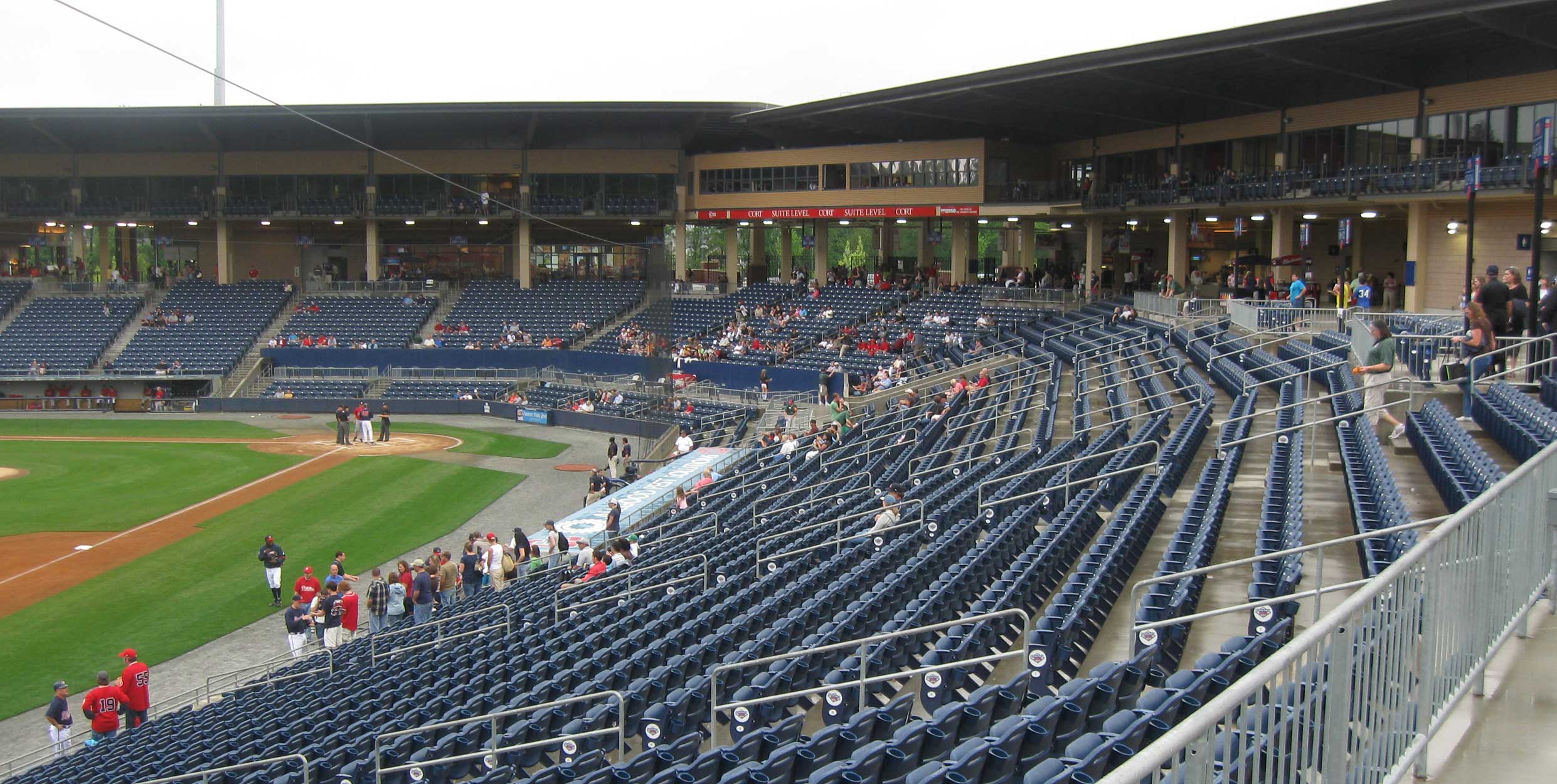 Surveying the field of loudspeakers capable of delivering big league sound at minor league prices, Danley SM-100s were the clear winners and now cover all of the main seating areas.